SnowpenAir —an open-air concert in Switzerland

When I visited Switzerland in April this year, I also attended my very first music concert. Aptly named, SnowpenAir started 14 years ago and is the highest open-air concert in the snow at 2061m. This year, 14,000 people attended SnowpenAir from all over the world, and for the eighth consecutive time, this music concert was sold out! The turnout was amazing; the crowd was mesmerised by the music, singing and swaying along, and the energy was intoxicating. James Blunt’s performance was superlative. He was incredibly charged up providing a great atmosphere. He couldn’t resist escaping into the crowd and dived in, only to be carried away by his fans. And just as his performance concluded, a woman even threw her bra on the stage!

There were additional performances by retro band Kool & The Gang, and the Spider Murphy Gang, a German band from Munich, that belted out more party music. So, it was a good mix of different genres.

What it made this concert even better—for me and my buddies that is—is that we were the few privileged ones to have tickets to the VIP section, which came with fringe benefits like free food, coffee and beer! And that’s not all. This event was extremely well-organised, replete with portable loos set on snow. Couldn’t have asked for more, right? Maybe just a hug from James Blunt. That’s all :(

Here are some photographs to make you all just a little jealous :) 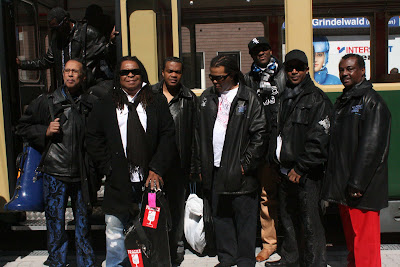 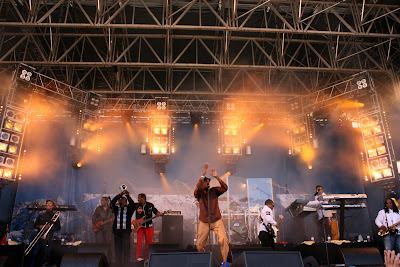 Kool & The Gang in concert 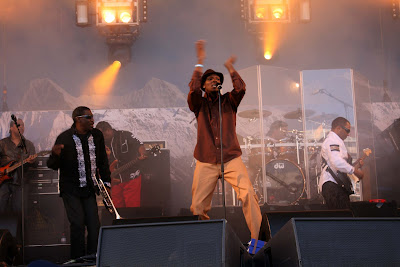 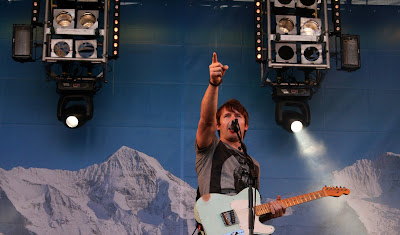 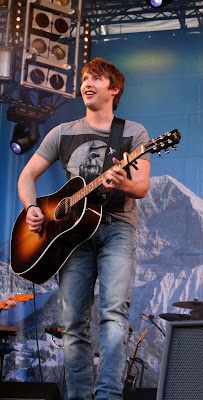 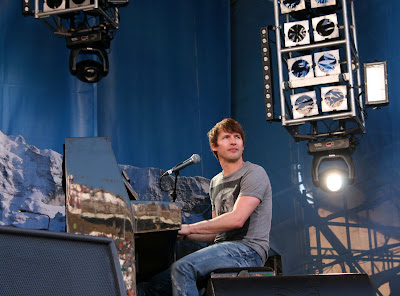 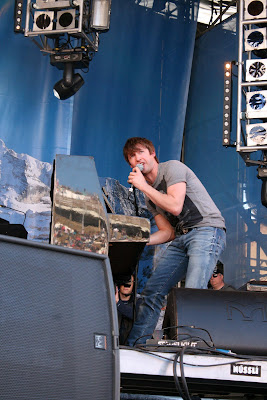 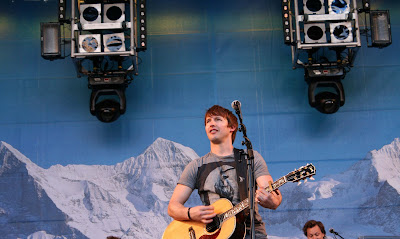 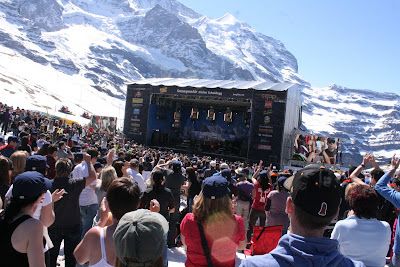 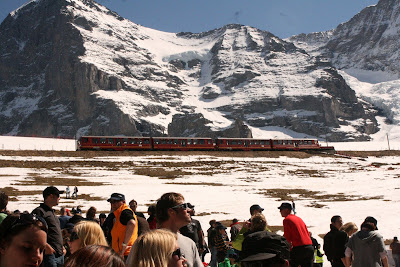 The trains that passed us by in the background 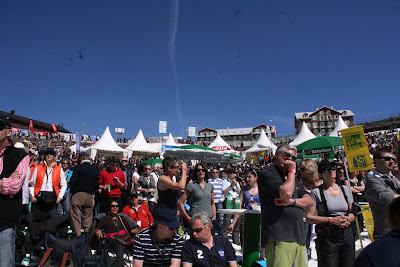