I'm a sucker for all things vintage, but sadly I don't have enough space in my humble home to hoard them. I recently found this little shop that sells vintage sailor equipment and was very fascinated with it. Needless to say, every traveller needs at least some of these pieces. Check it out...

Where: Mr. Rauf Khalifa’s shop, outside Food Inn restaurant, Opp. Colaba Polica Station, Colaba Causeway.
Why: For vintage sailing equipment
What: Now you can navigate your way into the wide open sea with a treasure chest of sailing equipment from the days of yore. This little shop, inconspicuous by its presence houses a variety of telescopes, compasses, clocks, old telephones, sextants, hourglasses, ball clocks, diving helmets, horns, bells, lamps and lanterns. It also has mini kits that include a compass, small telescope and a magnifying glass that one can use as a gifting item. It’s the perfect haunt for a sailing enthusiast or even a vintage items connoisseur to add these to their list of collectibles. The shop also keeps limited vintage home décor items like mini gramophones, flasks and miniature bikes.
Price range: Rs. 100 onwards 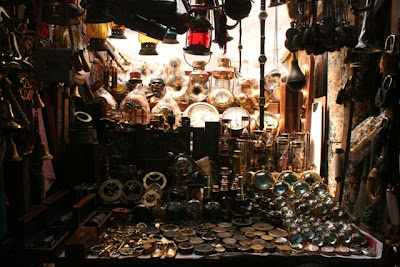 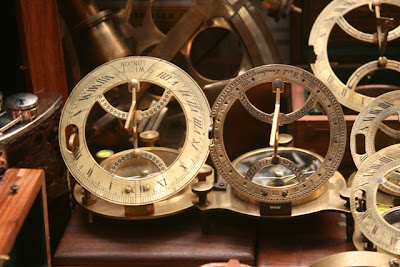 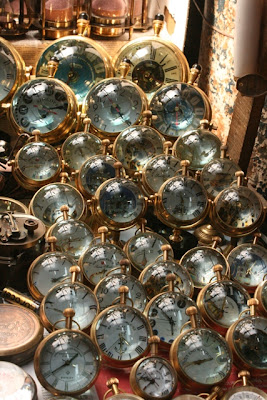 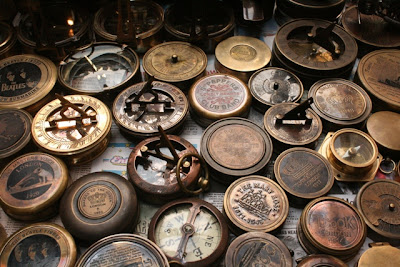 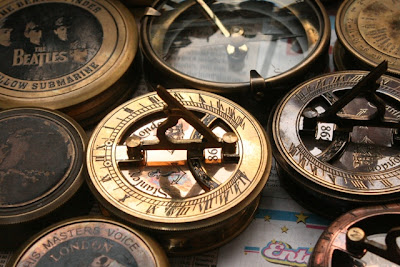 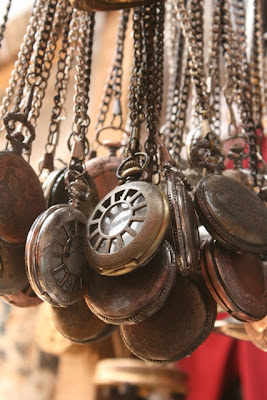 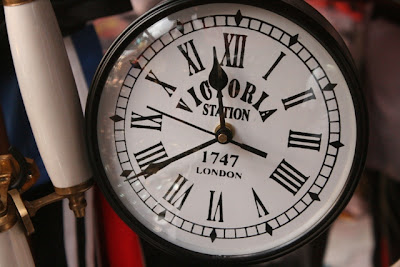 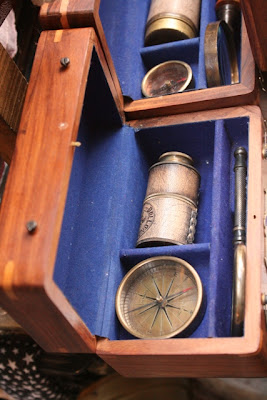 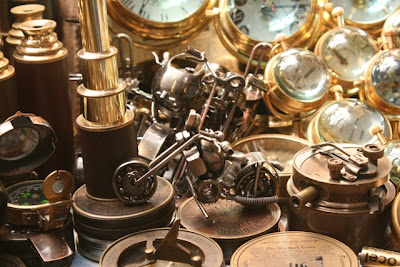 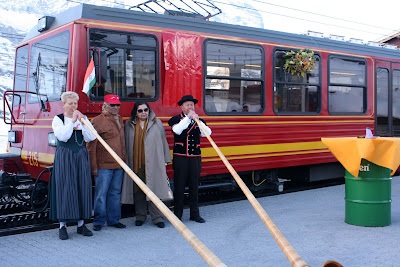 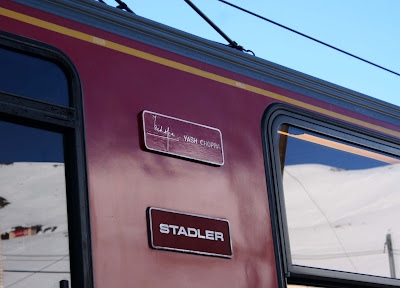 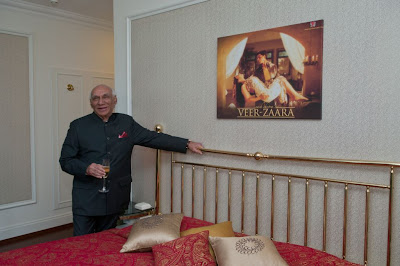 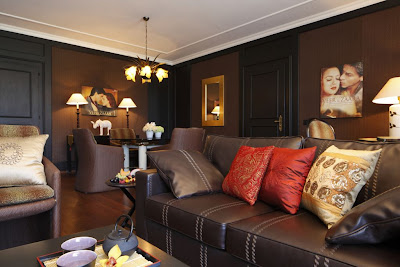 (BOX)
Did you know?
P.S.  My visit to Interlaken and Jungfrau was at the invitation of Jungfraubahnen | Jungfrau Railways
Posted by Ruchika Vyas at 19:22 2 comments: