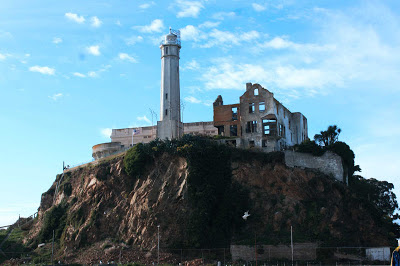 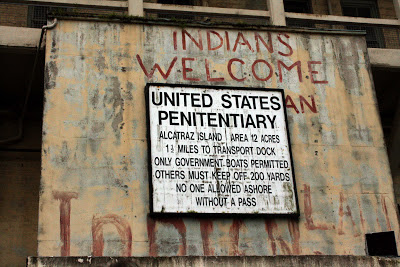 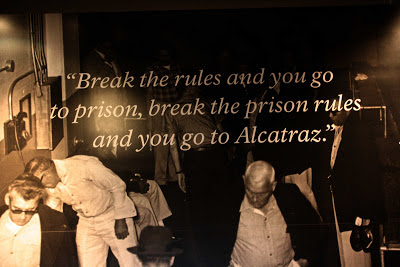 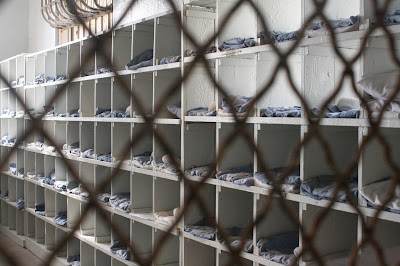 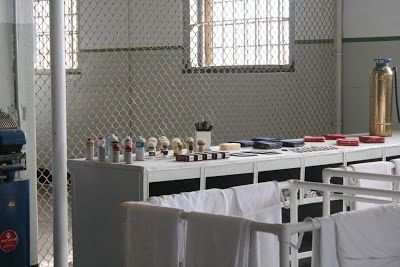 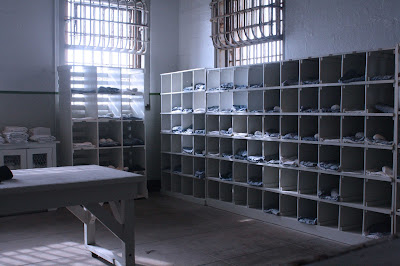 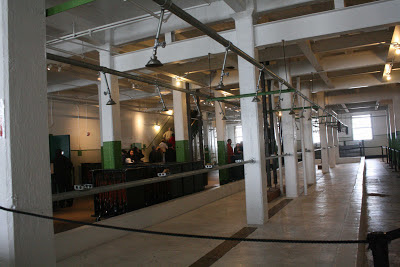 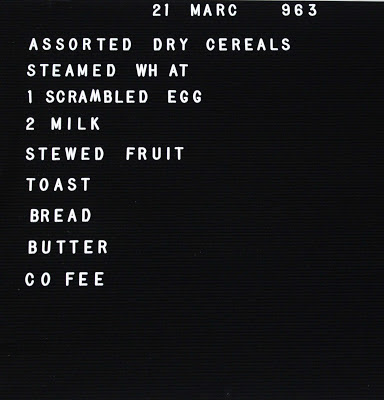 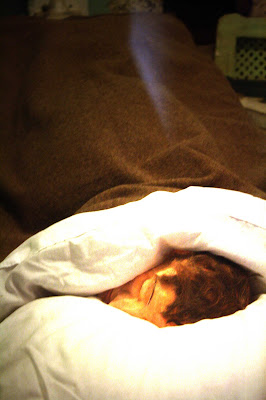 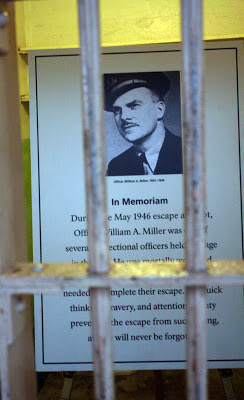 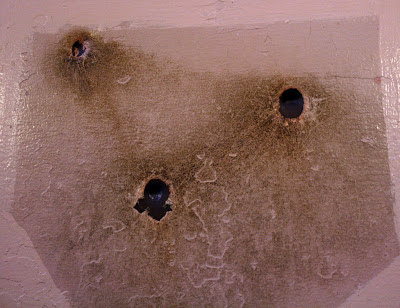 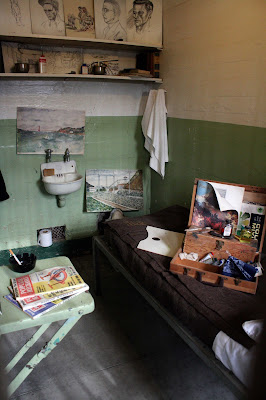 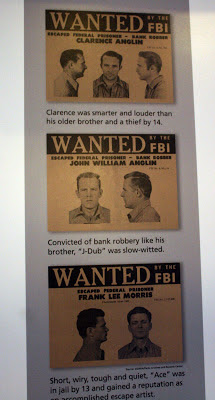 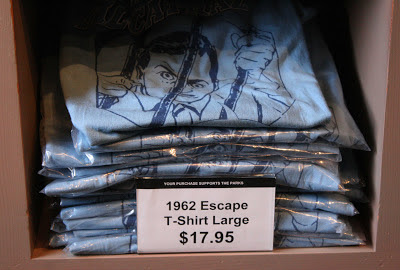 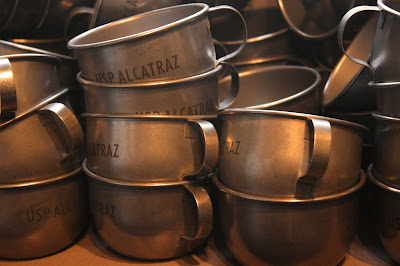 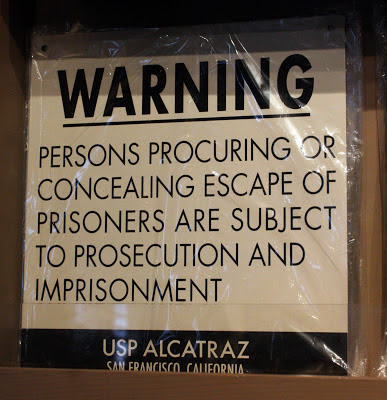 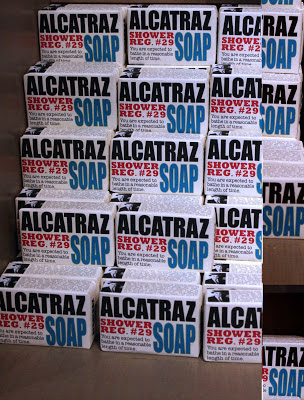 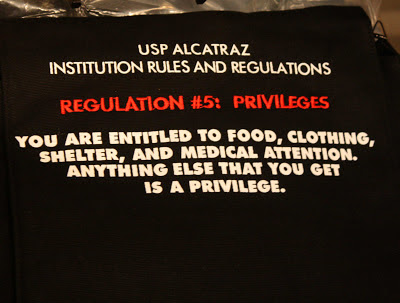 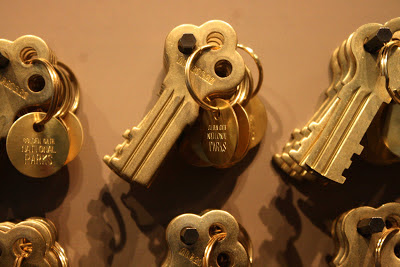 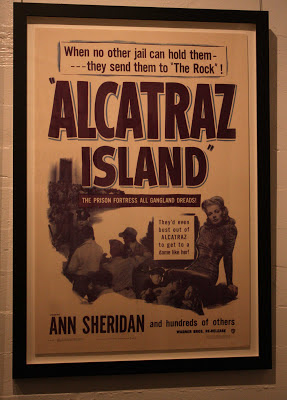 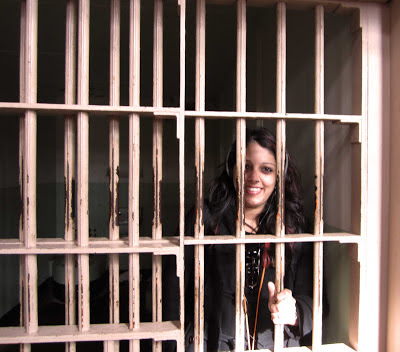 I was there for six months, still never went there! Walking on the streets of SF aimlessly was so tempting :) Maybe next time...

Oh, you missed something. But, on the other hand, there should always be something to go back for :)
And yes, walking around there is just amazing. I did a lot of that too.