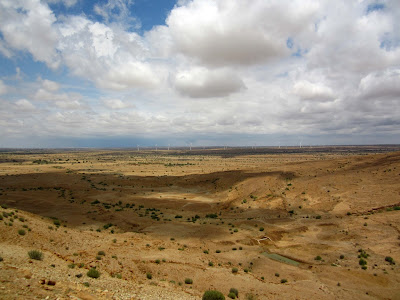 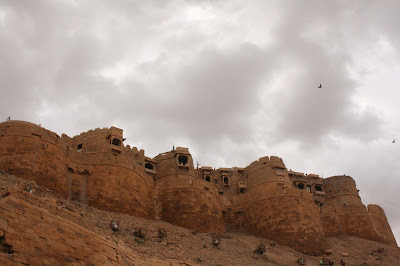 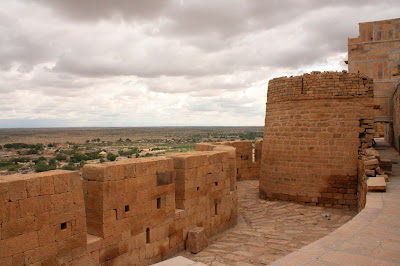 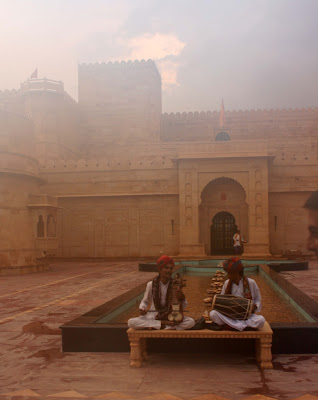 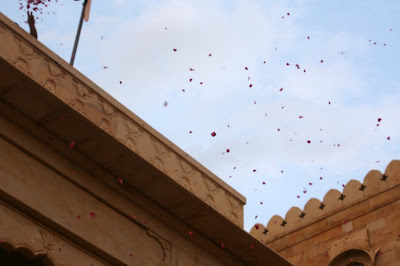 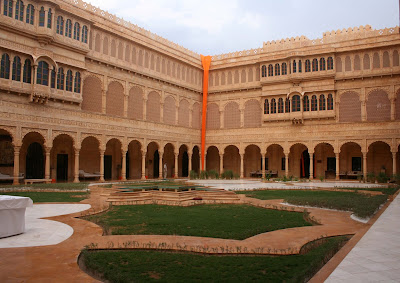 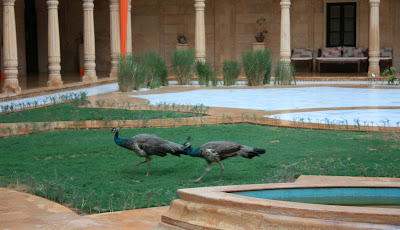 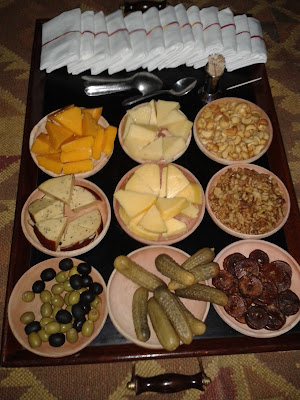 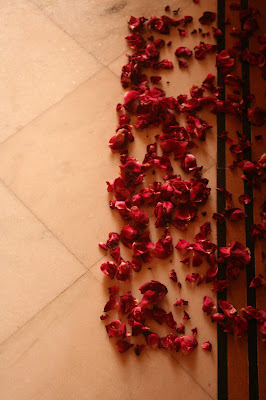 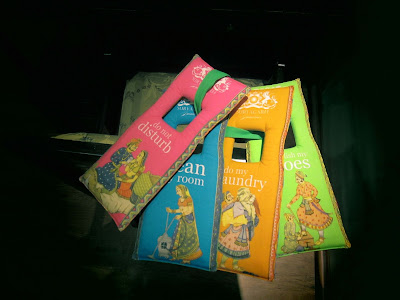 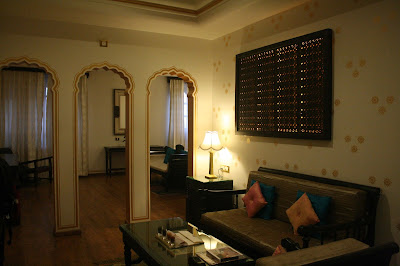 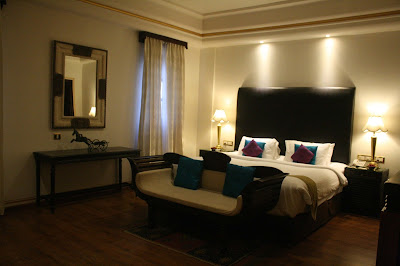 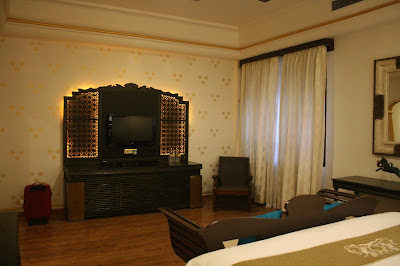 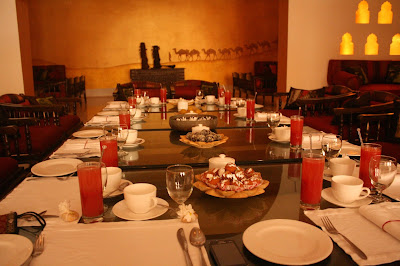 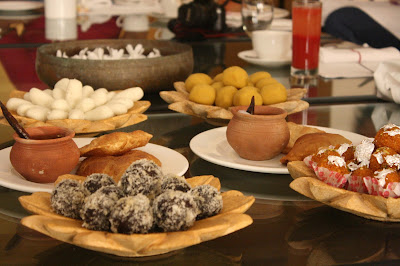 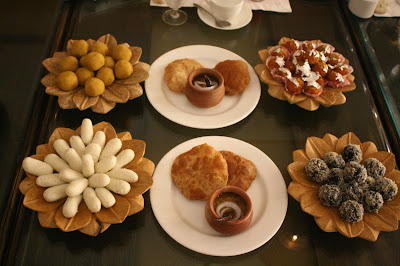 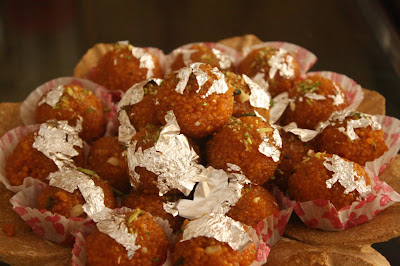 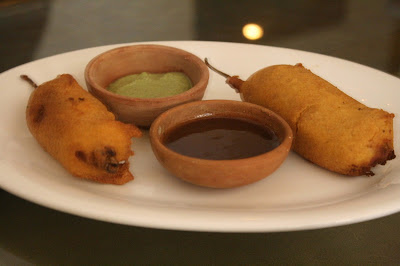 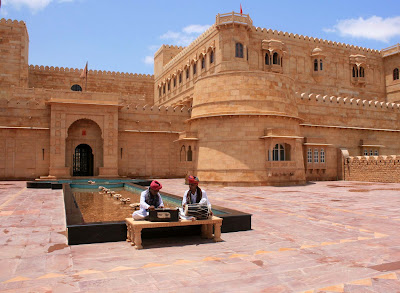 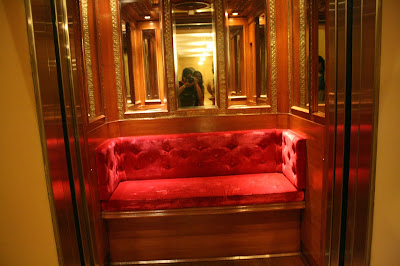 I would like to publish a sponsored post (with one link) on your great blog - travellerstories.com. Could you please give me the price for the placement of it?

Please contact me via mail for more details. Thx

Great stories in travellerstories.com. Thank you so much..

@Nikolai: Hello, I have responded to your query via Facebook. Do check it out.
@Cheap Flights Trip: Thank you so much for your kind words :)