I was lost. I had been to Mussoorie before, but yet, the place I saw before me was unrecognisable. Comfortably seated in an SUV, my cousins and I were in search of the supposedly well-known Clock Tower, a landmark crucial to finding the location of our hotel. But as expected, we got directions in typical Indian style—full of confusion. Following these random directions from people who appeared to be locals, we literally went in circles only to discover the root of the problem—the Clock Tower no longer exists. However, there was a cafe in the vicinity of its former spot, the Clock Tower Cafe. 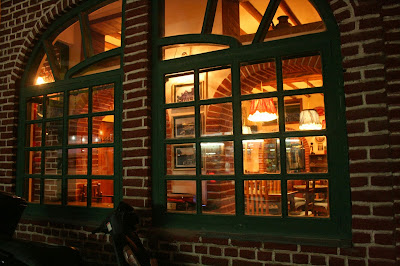 The exterior was really inviting with dark green French windows and a bright red door. While I was already excited to explore the cafe, it was a sign at the entrance of the red door that tickled my curiosity further. It read ‘The last car that parked here is still missing.’ And the provervial plot thickens... 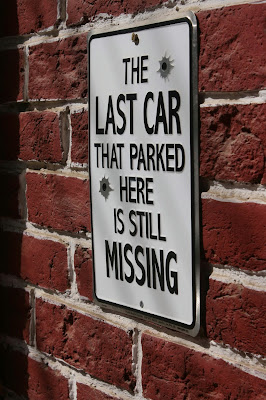 The decor
The interiors were warm and inviting. It was an appealing mix of wood and bricks with wooden table and chairs and brick wall arches. But I was more intrigued by the numerous decor items that gave the place its character. The lamp shades resembled a girl’s skirt while the walls were covered with retro posters of musicians like Michael Jackson, The Beatles, Jim Morrison and Bob Marley. There was the odd one of Mahatma Gandhi that seemed misplaced; its size made me wonder if it was put up just to cover for the empty space on that wall. 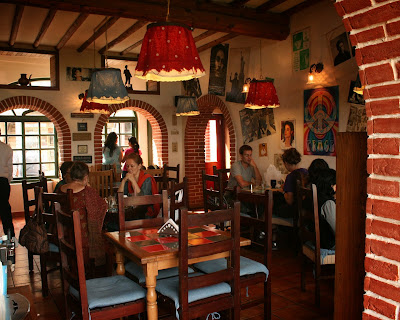 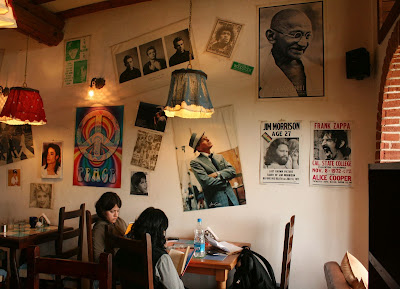 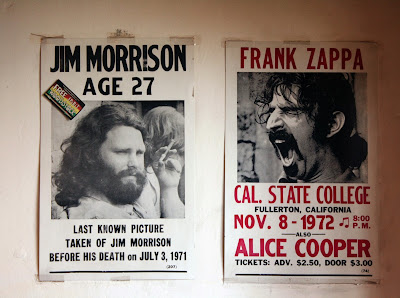 There were more signboards inside, similar to the one outside the cafe. Some of them read ‘Welcome to Woodstock’ and ‘Beer will save the world'. I don’t know how, but it will’. They certainly made for an interesting read. 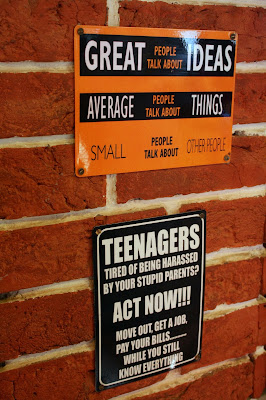 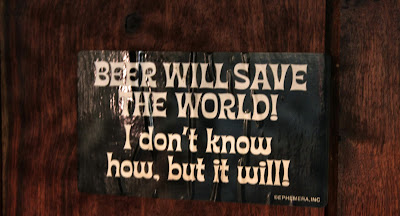 One of the brick wall arches led to a narrow corridor with seating on both sides—a couch with a low table on one side and bar stools with a high table platform on the other. But the best part of this area was the incredible view of the valley you could see from the green-coloured wide windows here. It felt so cosy that I just wanted to lay back and catch up on some reading in this comfy corner. And the cafe was certainly prepared for moments just like this one. They have a shelf full of magazines and comics for people like me. From Conde Nast Traveller to Elle to comic books like Archie and Garlfield, the variety was great. 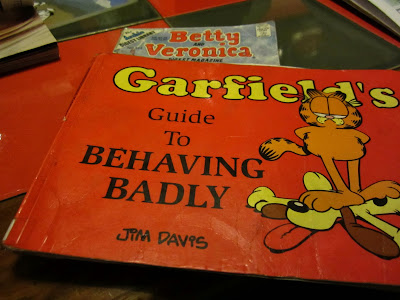 The food
They serve continental cuisine, so pizzas, pastas, burgers and a host of desserts that included tarts and cheesecakes. I started with a hot coffee since it was really cold outside and I could use use some warmth. I was happy with my Latte; not everyone gets their coffee right. We also ordered the margherita pizza and arabiatta pasta, which were decent in taste and flavour, but a tad bland. Their Thai curry was average. The lemon tart I ordered was not bad, though we weren’t quite happy with the New York cheesecake. Then again, this place isn’t so much about the food, than the experience of relaxing amid the mountains. 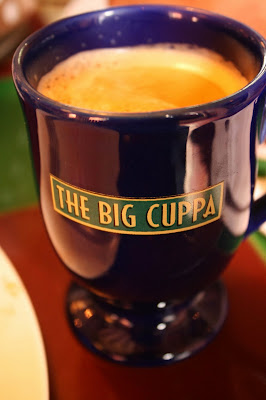 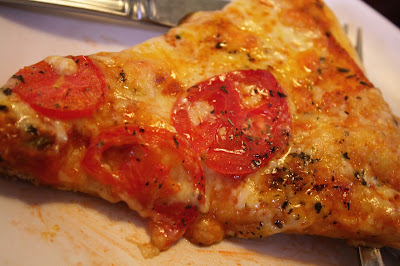 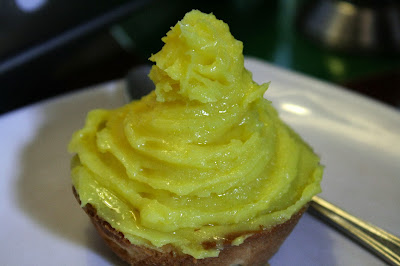 My overall experience was great—the cosy warmth of the cafe, the tiny details of the decor, the friendly staff and the breathtaking view, I would definitely come back for more. Even though I love the many local cafes and restaurants that can only be found in hill stations like Mussoorie, every once in a while, you need a cafe that reminds you of the city. I guess it’s almost like a beautiful contrast of feeling like you’re back home for a moment, while still being cradled by the mountains just as you look outside. 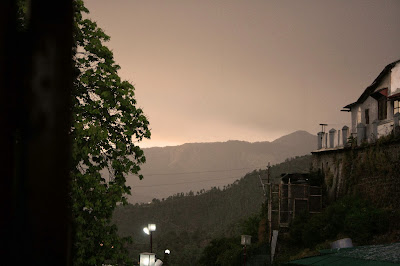 Ruchika, you did a splendid work here. Really the post you made is so warm and inviting. The decor idea and food ideas look appealing. All the images input here are so colorful and gorgeous. Love your work. Probably I won't stop make my next visit very soon. Thank you.