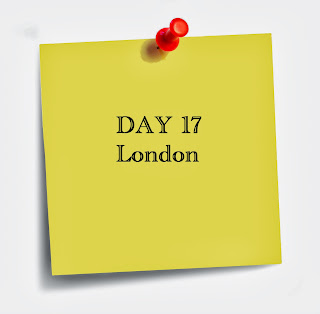 Christmas markets, English pubs, apple cider and fireworks on New Year’s Eve by the Big Ben—this is what my trip to London is reminiscent of. And for once in many years, I had company for this trip. One of my closest buddies (and fellow TV show addict) Ranvijay was studying in Leeds at the time. So we ganged up and spent a chilly Christmas and New Year’s Eve together. 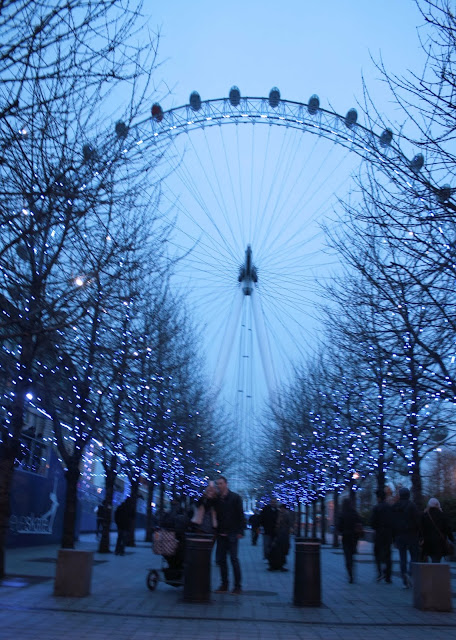 We visited two Christmas markets; one at the Southbank Centre near London Eye, and the other at Hyde Park called Winter Wonderland. Both al fresco markets, there was a variety of good food from Europe such as mulled wine, Bavarian beer, schnitzels, apple strudel, kangaroo and ostrich meat, different types of cheese and traditional eggnog. From Nutcracker-themed trains to snow globes to Santa Claus-shaped candles to fake powdery snow, the Christmas decorations were just astounding. If you love Christmas time as much as I do (I’m a little obsessed; you will know if you type Christmas in the ‘search box :P), witnessing the season’s festivities in London is truly memorable. 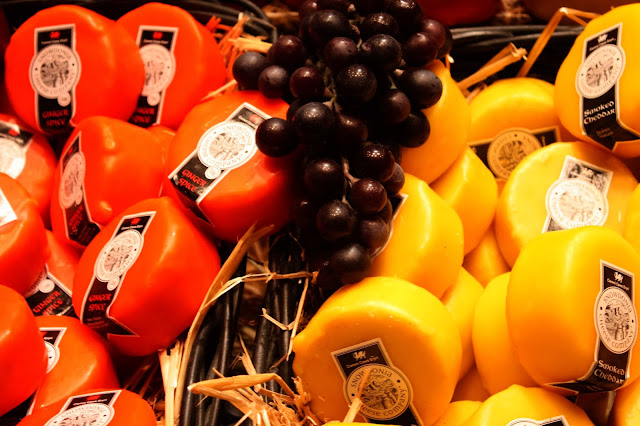 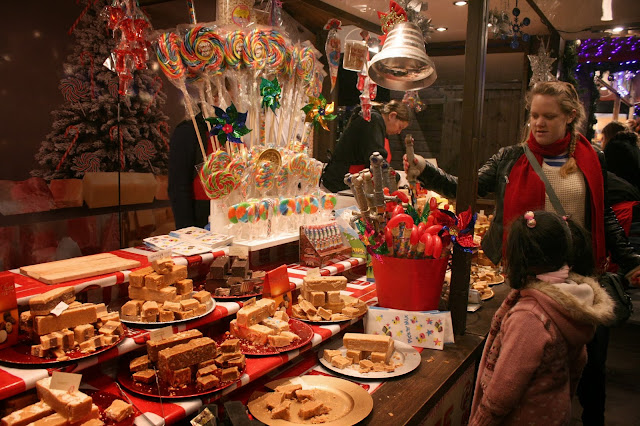 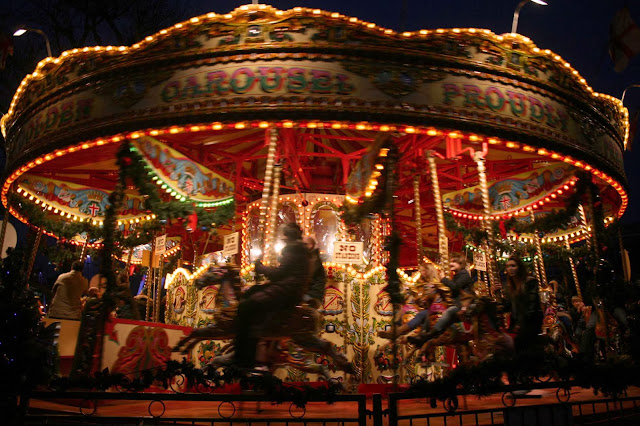 And of course, there are the fireworks on New Year’s Eve! When Ranvijay and I first decided to watch fireworks on NYE, standing opposite the London Eye, I thought it would be fun. We only realised once we got there that the crowd would soon pile up and so we’d have to stay here until midnight. It was only 7pm then. We stood on the road for five long hours, but we came prepared with food and drinks. Plus, there was good music and a pumped up sea of people from all over the world battling the harsh winter only to see the shining spectacle at midnight. And it was worth it! I and hundreds of others went on a click-frenzy! I admit waiting five hours was foolish, but it was really a sight to behold. Sometimes we need to do foolish things; where else will you get fodder for stories? 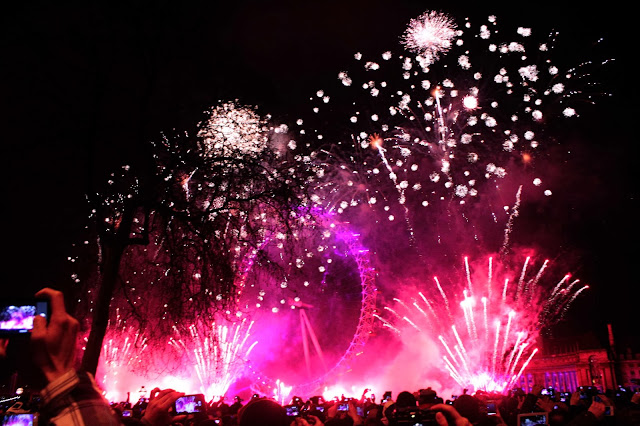 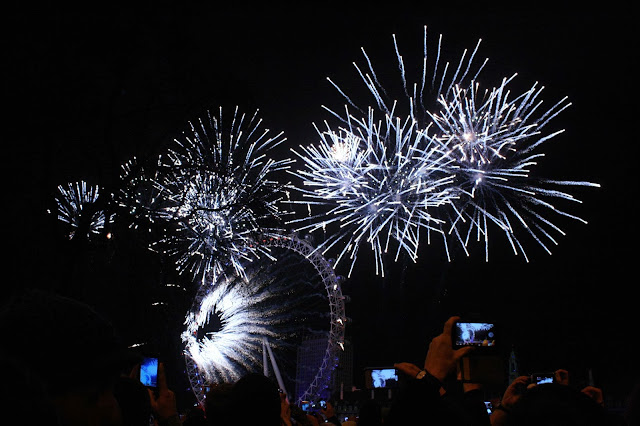 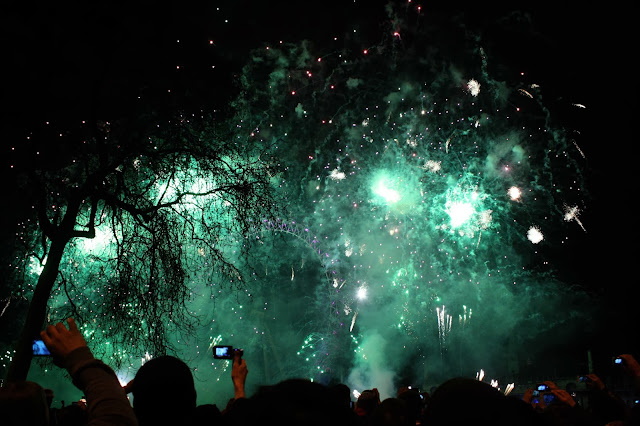