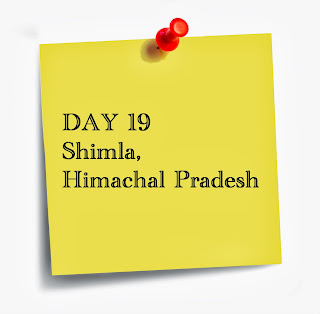 My earliest memory of Shimla goes way back; more than a decade before I began travel writing and seeing destinations in a different light (steering away from the ‘vacation’ outlook). It was back in the 1990s that I first visited Shimla with my extended family since my uncle, who was in the police force, was shifted there. They had a beautiful big house, much like a wooden log cabin, at the end of Mall Road; complete with a fireplace and a huge backyard. 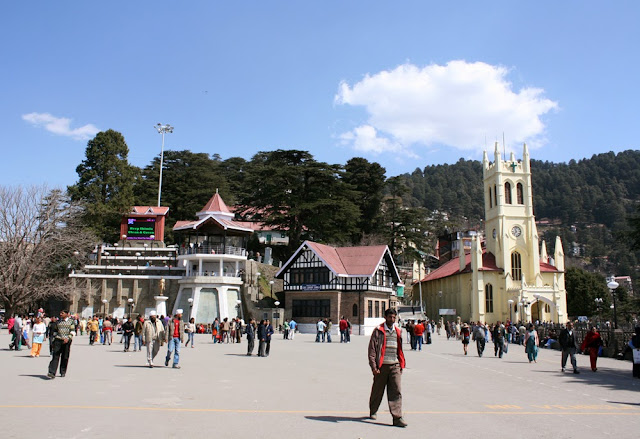 It was also the first time I saw snow. We walked along Mall Road as it snowed and ate ice cream with little snowflakes falling in it. It was incredible. A bunch of us kids then played cricket in the house’s backyard that was now covered in at least three inches of snow. A few minutes later, the older gang joins in and suddenly, we all are running around in the snow fetching a bright red ball. 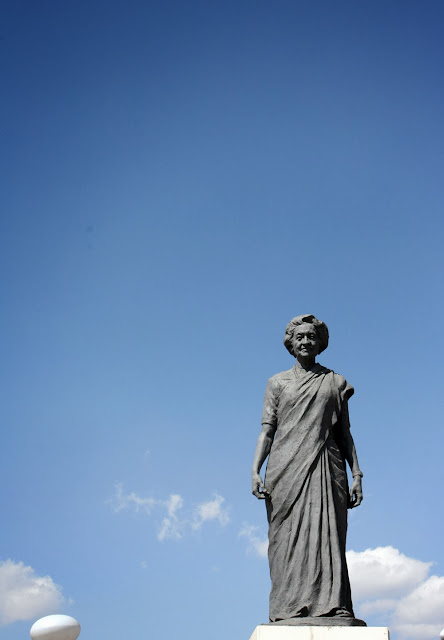 Our night ended with hours of dancing and playing games. It’s sad that most of us don’t go on family vacations anymore. For me, I have been on many of them, with my parents and most of extended family as I’m very close to them. But this one remains most special to me. It is one of my fondest memories with my cousin brother Deepak, who I lost two years ago. We lived in different cities later in our lives, but we grew up together. Our mothers being sisters dressed us up in funny clothes, so I guess we shared a whole lot of embarrassment that has been immortalised on camera too.