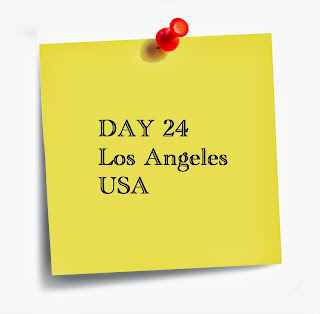 Glitz, glamour and a room full of celebrities—Los Angeles for me was a brush with Hollywood on one of their biggest nights of the year. Attending the Golden Globe awards was sheer luck. It was like a fantasy come alive. Draped in a sequinned designer gown and four-inch heels, I stepped out of a stretch limousine and walked the red carpet alongside Hollywood’s elite—if this isn’t a fantasy, what is? 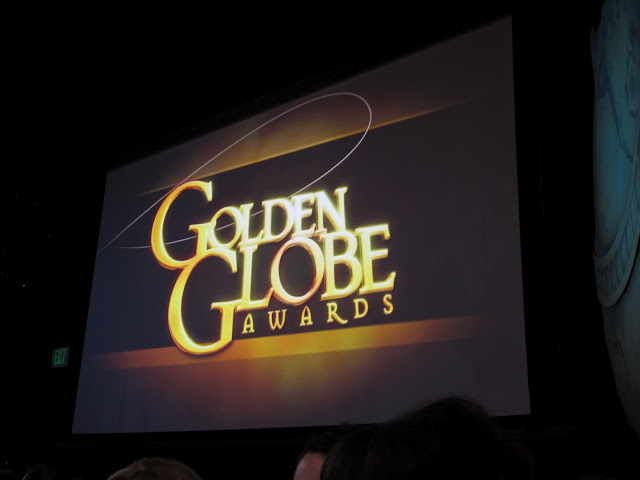 Being a television show addict, I was most excited to see actors from the many shows I watch. The cast of Modern Family, The Big Bang Theory, Friends, Homeland, Bones, Glee, How I Met Your Mother, Revenge, The Good Wife and lots more. This isn’t to say I didn’t go weak in the knees when I saw George Clooney, Leonardo DiCaprio and Brad Pitt. To see them in the flesh was just incredible. I mean, you see them in the movies and imagine what it would be like to see them in person. But when it actually happens, it is just surreal. Mostly because Hollywood is not really ‘accessible’ to the general public. 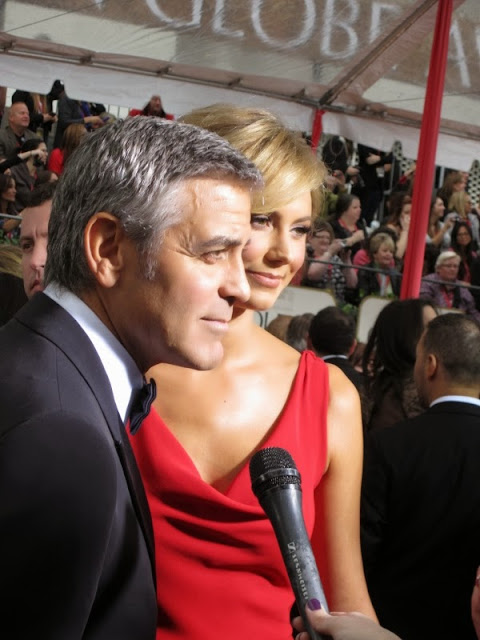 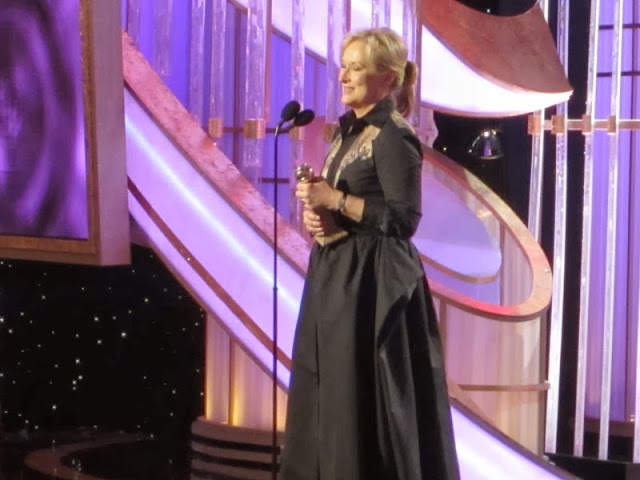 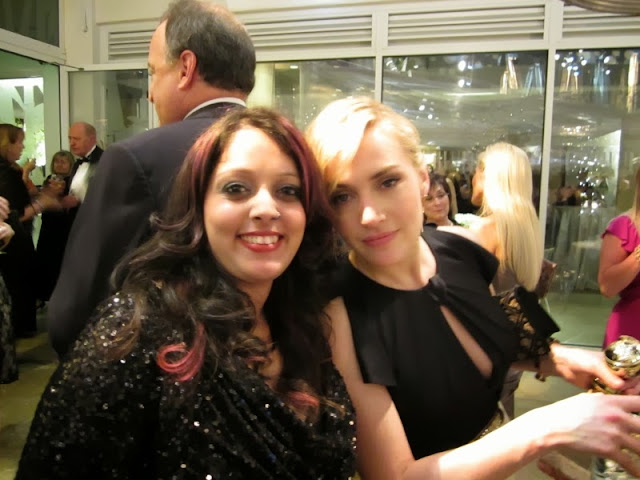 My celeb moment with Kate Winslet

It was a night of walking amid the ‘stars’ of the film industry we all love so much, but more than that, it was the magic of cinema that I was in awe of. The passion of the artists and the grandeur of an award function, that night will always be the most unforgettable one of my life.