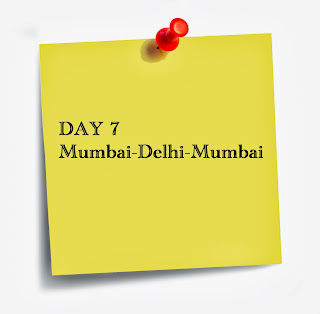 I’d been to Delhi several times; a short flight or a laid-back train journey. But I would have never considered driving to Delhi. When I was asked to work on this assignment, I knew it was a daunting task, but it also seemed like an interesting challenge. As Barney would have said (in How I Met Your Mother), I did too “Challenge accepted!”. 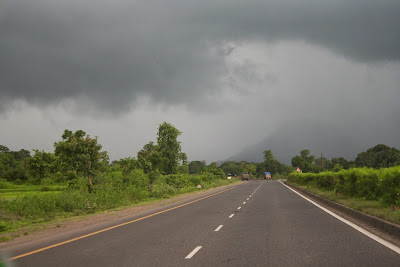 I set out with my cousin brother Vivek on what turned out to be one of the most fun road trips I’ve had till date. Most of the roads en route were smooth to navigate on, without any potholes, bad patches or even traffic. However, it was the Mahatma Gandhi expressway (National Expressway 1) between Vadodara and Ahmedabad that blew my mind! It completely brings to life the notion of driving on an endless road without any roadblocks whatsoever. 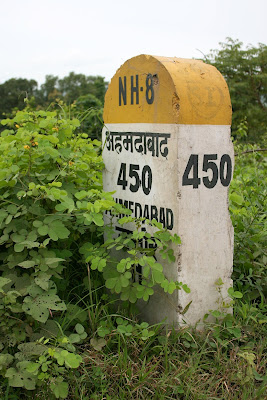 Our first stopover was Vadodara, Gujarat. A fairly underrated destination, I didn’t consider exploring it with much zest and enthusiasm before my arrival. But I was pleasantly surprised with what I found. The Baroda Museum and Picture Gallery contains intriguing artefacts from around the world, such as sculptures from Bali, Buddha statues, ivory figurines from Japan, wooden mandap of a Jain temple, an actual Egyptian mummy and a skeleton of a 71-foot-long whale. 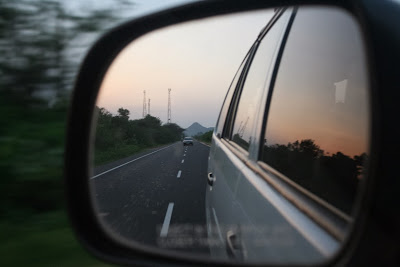 While we made stopovers at Udaipur and Ajmer, we barely had time to explore them in detail. We did visit the Ajmer dargah though; couldn’t miss that. We also stayed a night at Pushkar, but that’s a story for another day… 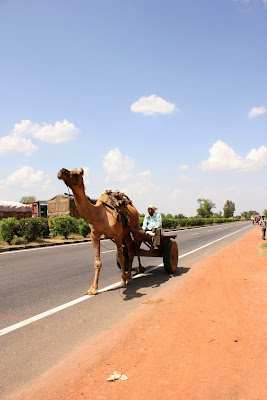 On this road trip we covered more than 3,000 km sitting in a car for eight hours continuously each day for six days. But the most memorable moment came in the form of a donkey. As we drove past a quiet stretch between Udaipur and Ajmer, suddenly a donkey fervently ran in front of our car bringing it to an unexpected halt. Though it initially gave us a jolt, we couldn’t stop laughing afterwards. I guess the best stories truly are only on the road… 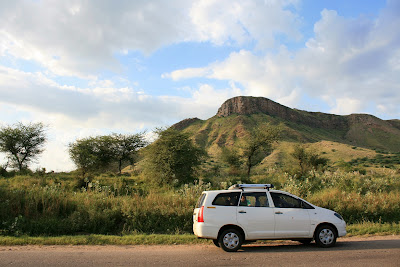