Located in Upper Manhattan, Harlem is one of New York’s most fabled neighbourhoods, rich in African-American cultural history. A melting pot for diverse immigrant populations from the Middle East to South America, Harlem has given birth to some of the most prominent writers, musicians, poets and performers in the entertainment industry, such as Sammy Davis Jr. and Ella Fitzgerald. During my Winter visit to New York, I decided to explore this area’s colourful history through Big Onion Tours, who I was told were the best when it came to historic tours in New York. And now, I can now attest to the fact. Our tour guide was not just knowledgeable, he was a professor of history who took on such tours because he was passionate about the rich heritage of the city and wanted to spread that passion to travellers who flock here from around the world. I think it was this that made the tour even more special. So if you’re heading to New York any time soon, do participate in one of their many walking tours. Here are glimpses of my tour of Harlem:

THE HARLEM RENAISSANCE BALLROOM: A ballroom that in its hay day saw people doing the Lindey Hop, Charleston and jive and crackling performances by jazz legends like Duke Ellington is today in ruins. Built back in 1924, it was part of an entertainment hub that included a casino and a 900-seat theatre. It later doubled up as the home court for the nation’s first all-black professional basketball team, also called the Harlem Renaissance. However, in 1991, it was taken over by its neighbour, the Abyssinian Baptist Church in a bid to renovate the space. But it still stands today as a symbol of the Harlem Rennaissance and the African American cultural movement it helped nurture. 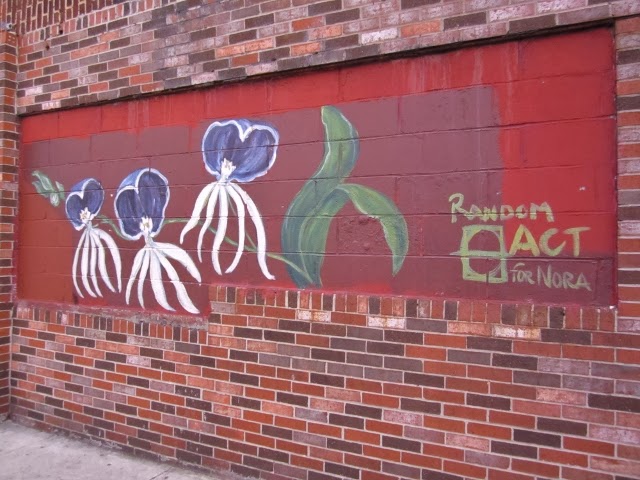 STRIVER’S ROW: Originally constructed for upper middle class whites around 1891 and 1893, Striver's Row refers to three rows of townhouses situated between 138th and 139th streets. It is said that these homes were fit with every amenity the elite homeowners required; including courtyards that comprised horse stables. Some of the entrance gates still have the sign 'walk your horses' etched outside. Although today, the area is used mostly for parking. As for the name. By the mid 1890's, the affluent whites began leaving Harlem as it was largely getting populated with African Americans. So, eventually these townhouses were bought by hard-working African Americans or 'strivers', thus giving it this name. 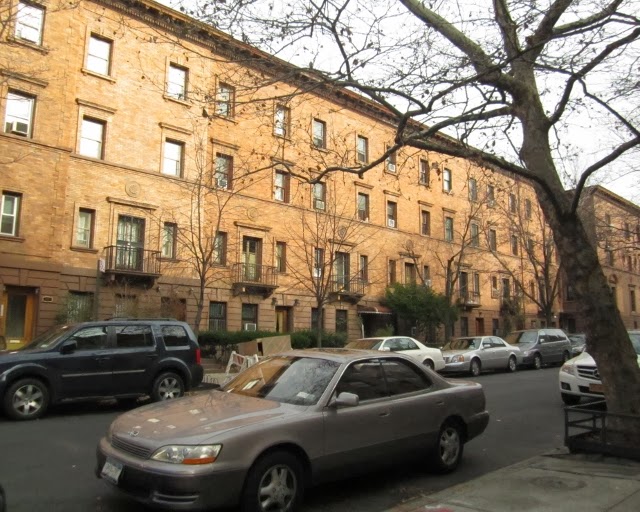 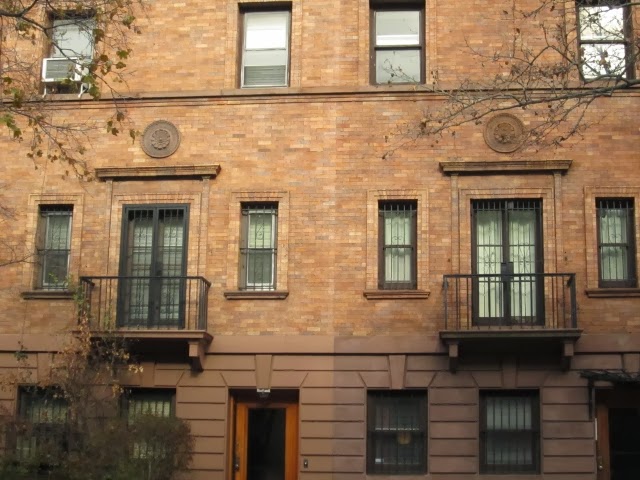 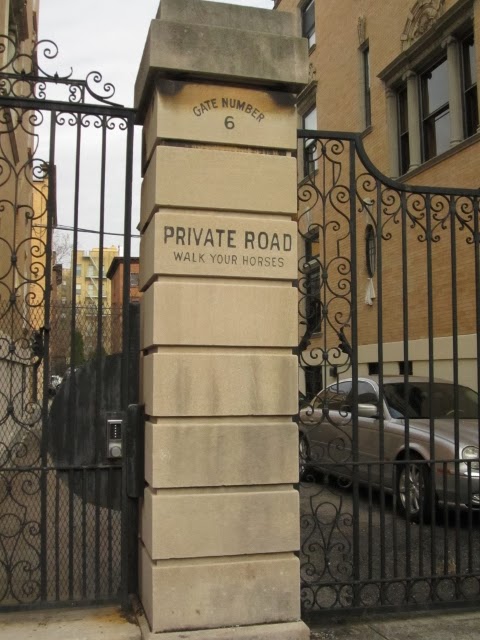 APOLLO THEATER: Founded in 1934, the theater initially featured burlesque, but eventually became a spot for African American performances and a tradition began called Amateur Nights. In fact, Ella Fitzgerald won one such amateur night, the one that changed her life forever. The Apollo Theater since then has been credited to playing a huge role in the emergence of not only great artists, but also new genres of music, such as jazz, swing, be-bop, R&B, gospel, blues, soul and hip-hop. Music legends such as Ella Fitzgerald, Billie Holiday, Sarah Vaughn, Sammy Davis, Jr. and James Brown all started their musical journeys at the Apollo Theater. 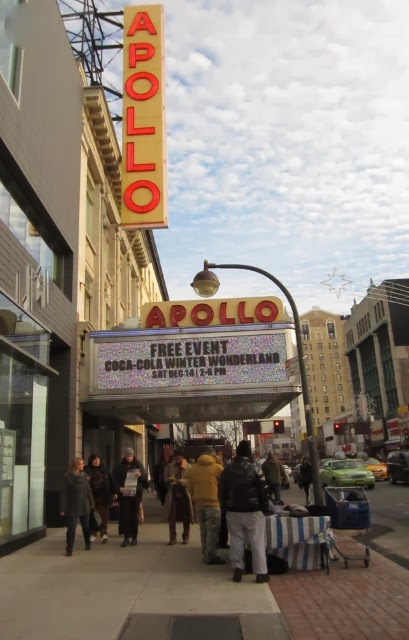 These are just a few nuggets about Harlem’s history, for more interesting facets of this neighbourhood, do take the Big Onion Tour. I promise you it will be an enlightening experience!