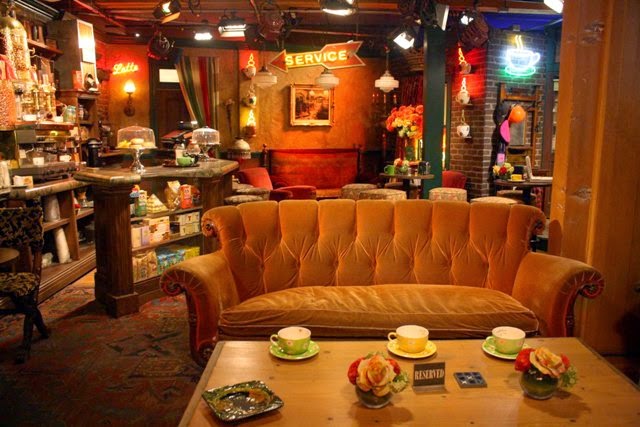 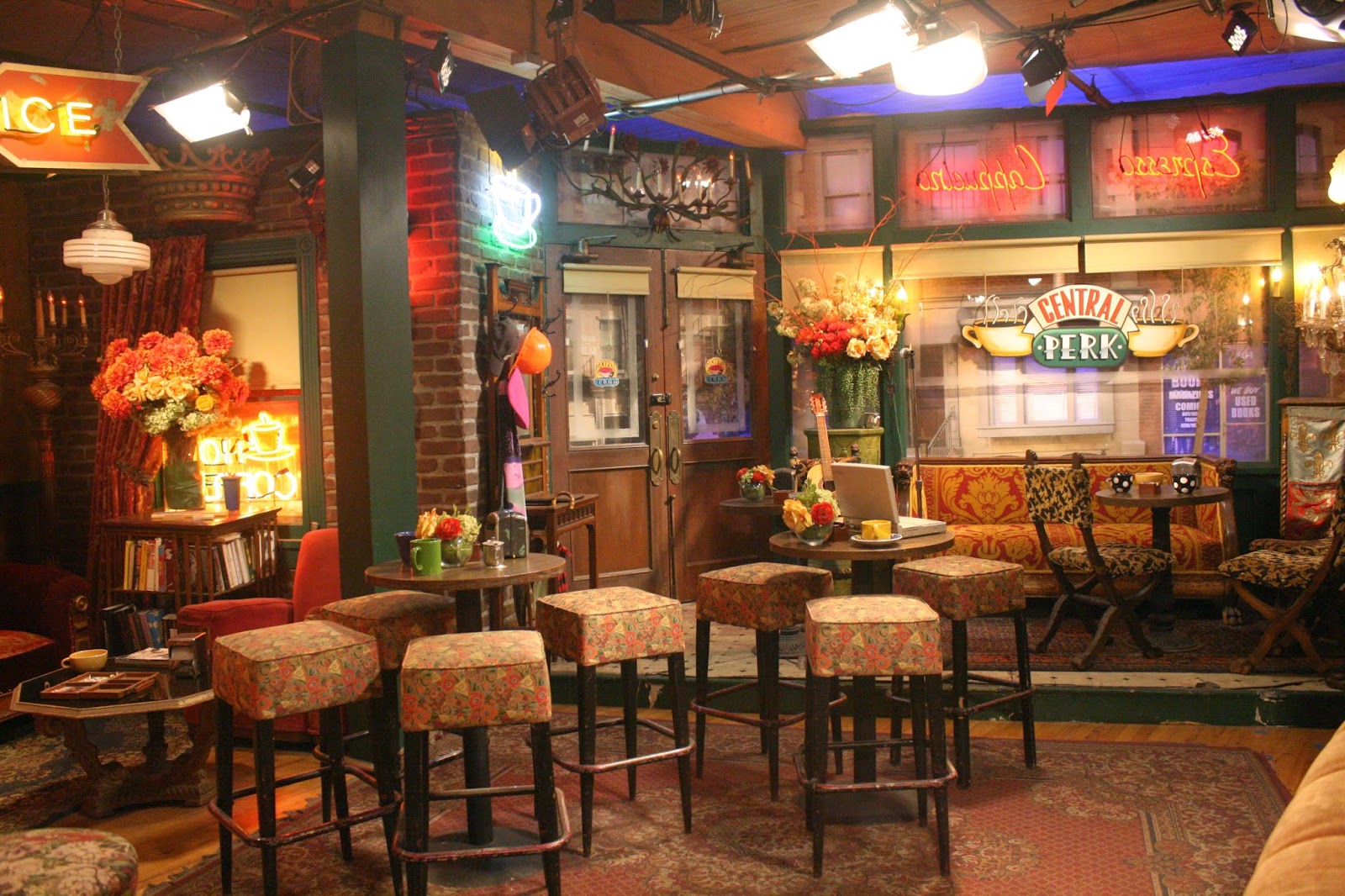 One of the few things that I don’t really enjoy as a solo traveller is eating alone. I don’t mind it, but I don’t always like it. Having grown up with a huge family in India where eating together was a norm, eating by yourself doesn’t quite capture the fun of eating with a group of people. However, being a solo diner is good every once in a while because it lets you focus on the food and savour it instead of gulping it down.

Marina Van Goor, creator of Amsterdam’s Eenmaal restaurant, summarises this feeling accurately, “I wanted to break the perception that eating out alone isn't very attractive. Solitary dining can actually be an inspiring experience, because you get a chance to disconnect for a while in our hyper-connected world.” Claiming to be the world’s first restaurant made purely for solo diners, this temporary restaurant offers a fixed €35 (₹2,800 approx) four-course menu that includes cocktails and wine. The décor is very simple and minimal with just a few chic desks and chairs laid out in a huge industrial space. Whatever reason leads you to try this, it would be a great way to relish your meal without distractions.

Eenmaal is set to open in Antwerp this November. Find out more here. 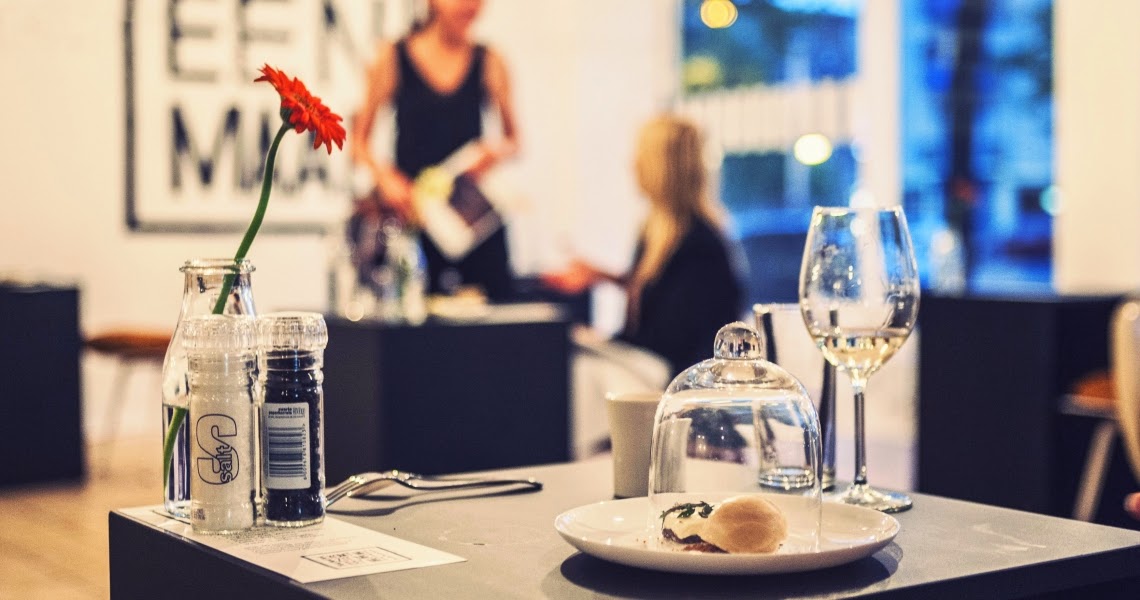