Every year, the holiday season kicks off with Macy’s Thanksgiving Day Parade in New York. Last year, I was lucky to be there and see it live. I say ‘lucky’ because that’s exactly what it was. I had just arrived to New York the night before and the hostel I was staying in—Hostelling International, located on Amsterdam Avenue—had planned to take a bunch of us for the parade the next morning. Unfortunately, I woke up late and missed the group by a few minutes. While the reception gave me a copy of the route to get to the parade’s starting point, 77th Street and Central Park West, on the southeast corner of the American Museum of Natural History, I was unsure if I’d make it. 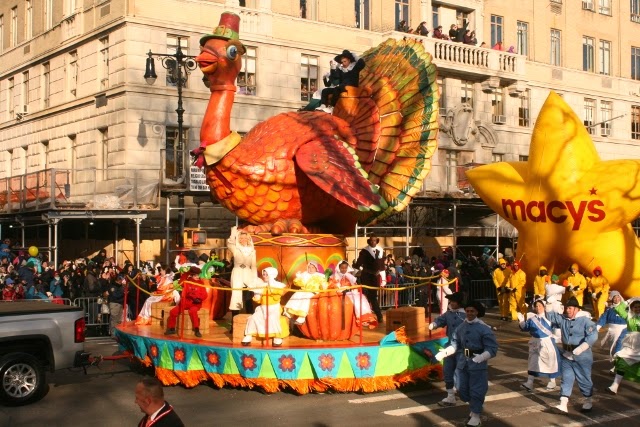 Thankfully, I wasn’t the only one who put the alarm on snooze mode. Luis, a fellow traveller from Mexico, was just as late so we decided to head out together. A few blocks before our destination, we stopped over for coffee at Starbucks. As soon as we got out, we ran into another hostel-mate Leonardo, who was visiting from Venezuela. We lost souls walked together till we saw a line marking the entry for the parade. We joined the dozens of families huddled together with folded chairs and food baskets prepared for the four-hour wait before the parade was slated to begin. The fact that it was freezing at 5:30am wasn’t helping much. The parade draws more than 3.5 million people every year, so if you're hoping to find a place to sit, you have to be there before 6:30am, even though it actually kicks off at 9am. 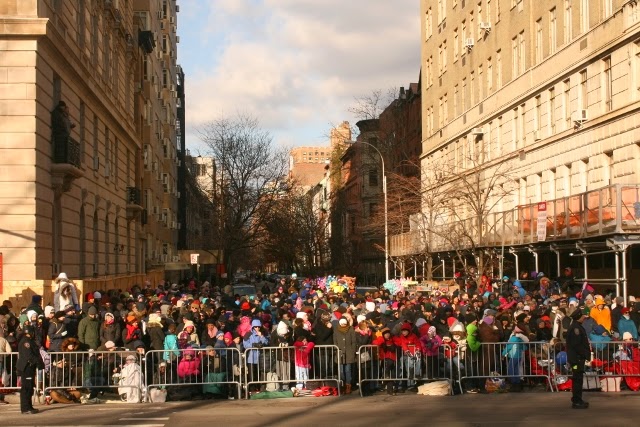 Halfway through the line, we are asked for our passes. Since this was such a last-minute plan and we were supposed to be with our hostel representative, we had no clue we needed passes at all. When we shook our heads, the kind gentleman said “Let me see if I can get you some” seeing that we had already spent half an hour waiting in line. We stood aside hoping to grab some tickets. Another 15 minutes and we were in! We found great seats, which we were grateful for as we noticed that people across the street were standing. Oblivious to the seating arrangements at the parade, we realised only later that we had been waiting in the wrong line. We were meant to be the people standing across the road. But thanks to our lack of knowledge, we ended up with Grandstand seats and fun company.

Here’s what you can look forward to at this year’s parade:
Balloons
This year you can expect to see Hello Kitty, Papa Smurf, Spider-Man, SpongeBob SquarePants balloon heads of characters from The Wizard of Oz. 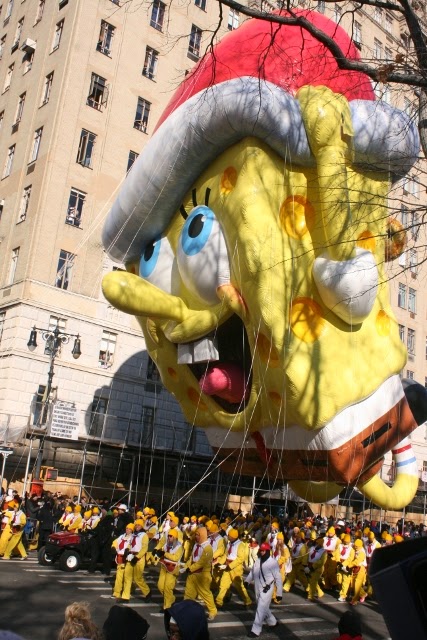 Performances
This year’s performers include the Big Apple Circus, Cirque du Soleil, Hilary Duff, Nick Jonas, KISS, Idina Menzel and the cast of Sesame Street. In addition, there will be marching bands from 12 high schools and universities. 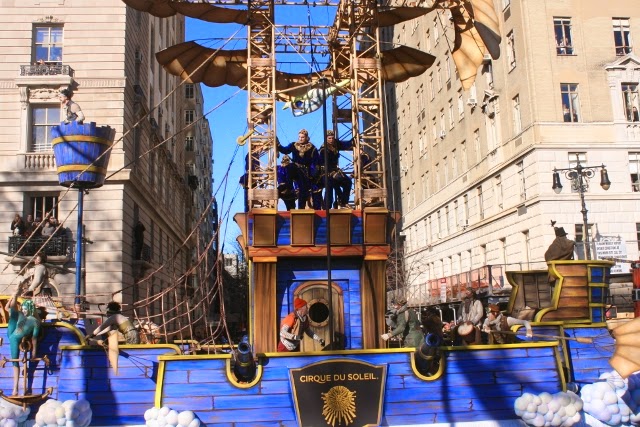 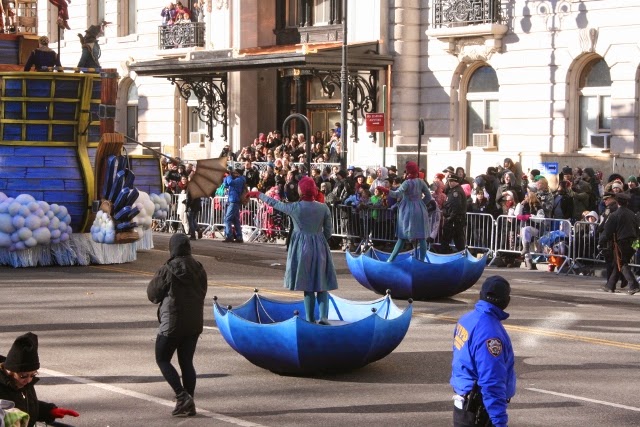 This year’s route and the best viewing spots
Here’s what NYMag.com had to share: The south side of 34th Street between Broadway and Seventh Avenue is highly sought-after territory every year, but there are plenty of better options. The long stretch of Sixth Avenue between Central Park South and 38th Street provides ample viewing room; you’ll want to avoid any spot between 34th and 38th Streets, as the view is limited by broadcasting equipment.

The best bet is to situate yourself on Central Park West between Columbus Circle and 77th Street, where the parade kicks off. In addition to the scenic backdrop, you can show up closer to 8 am. and still get a decent view. 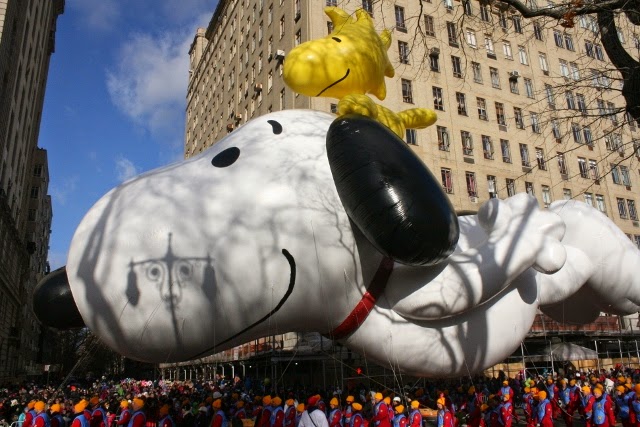 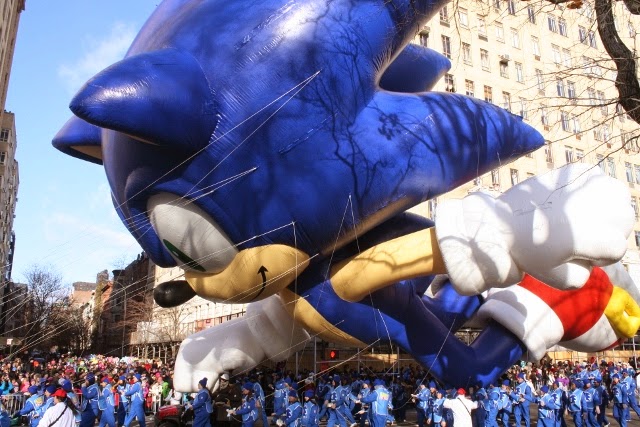 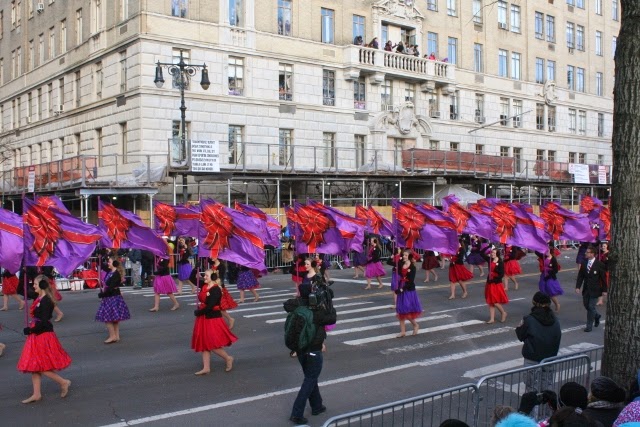 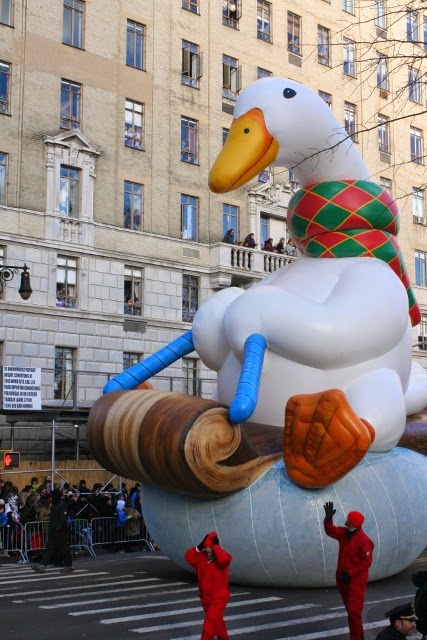 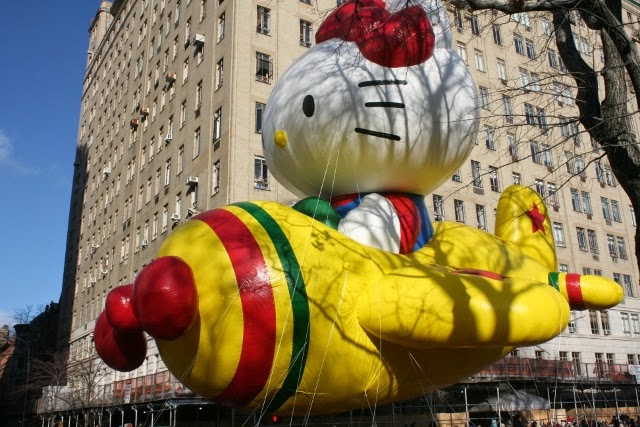 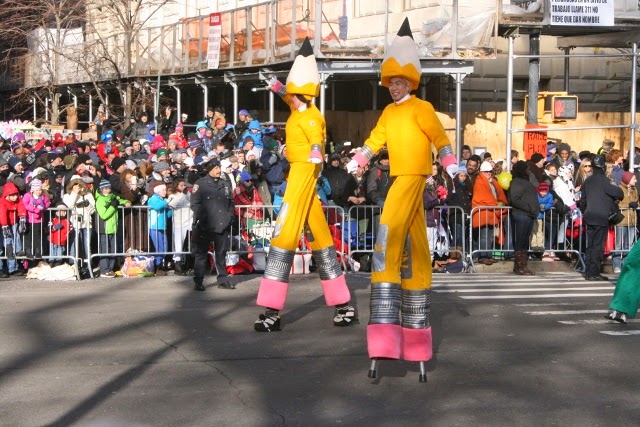 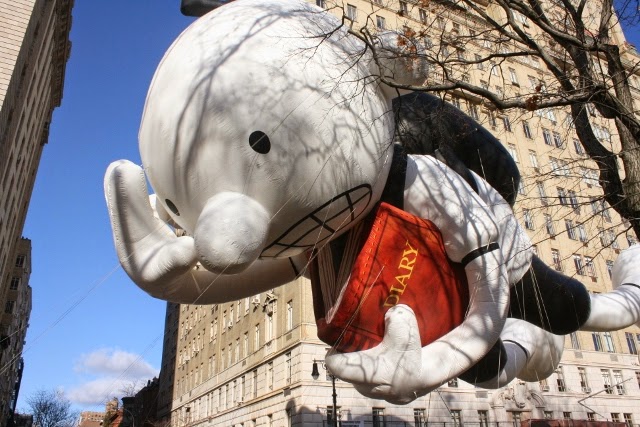 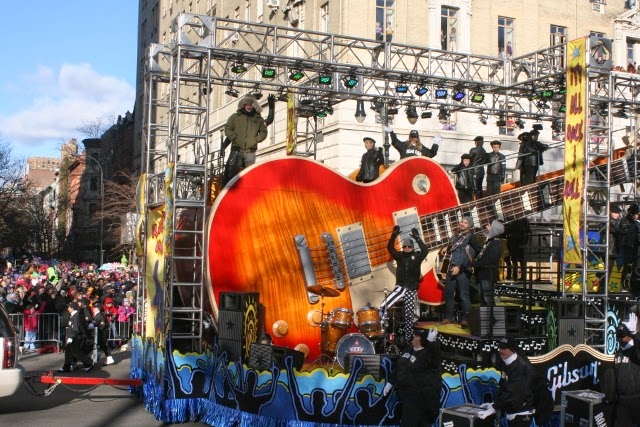 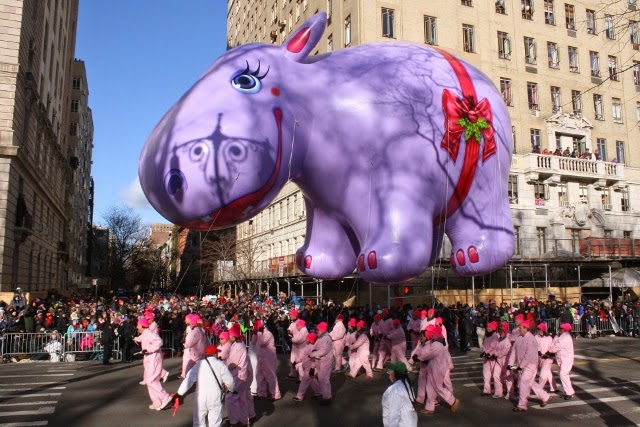 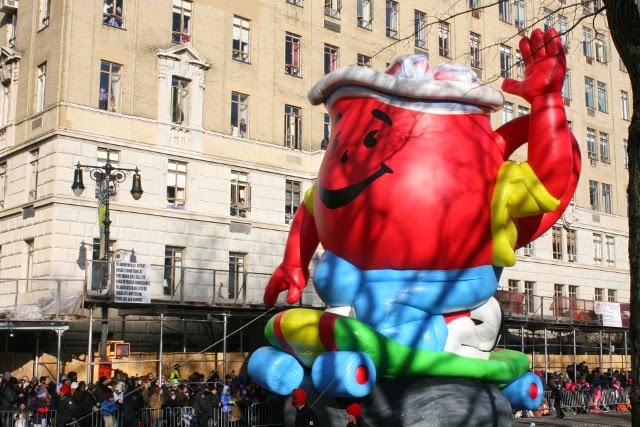 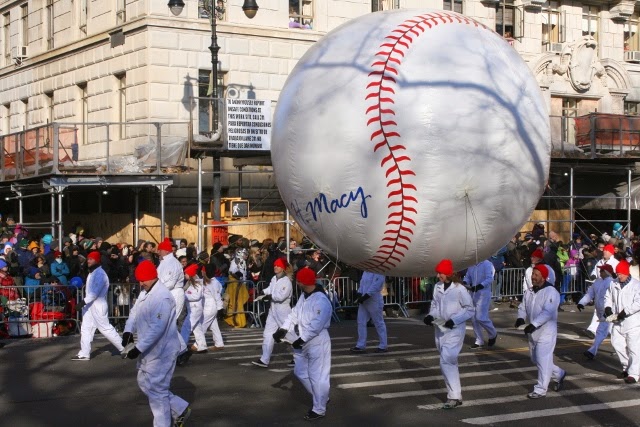 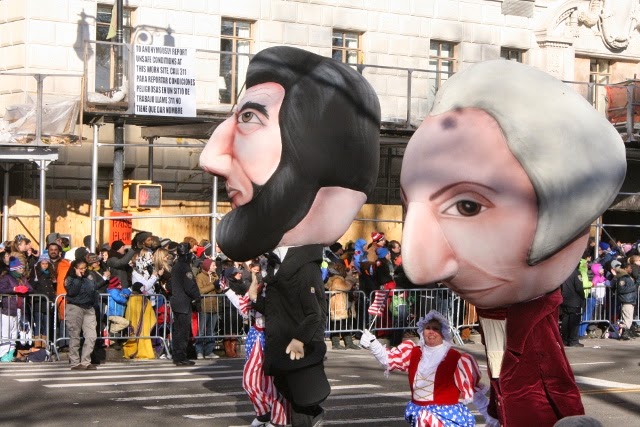 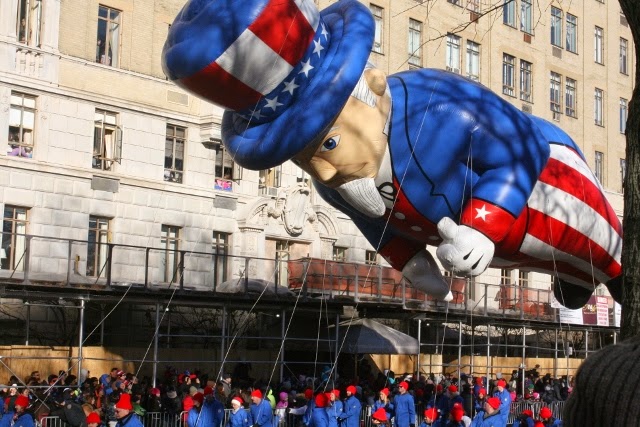 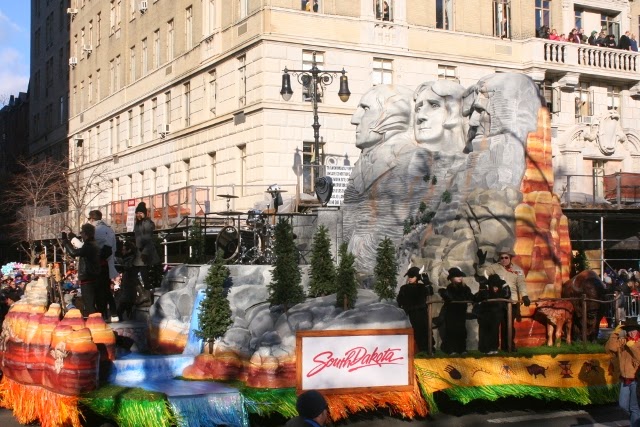 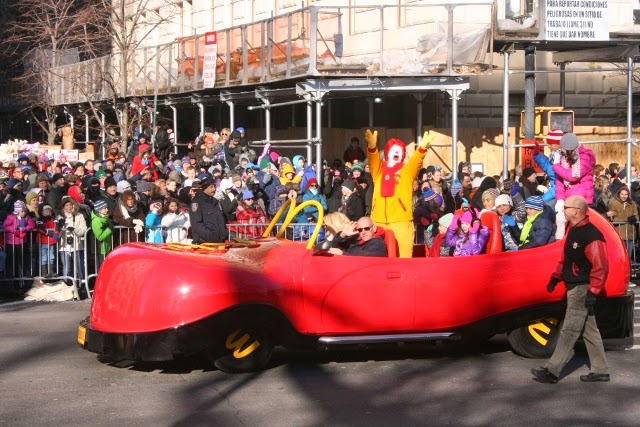 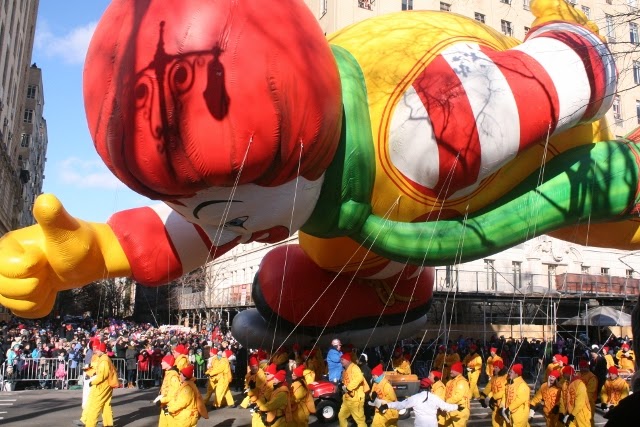 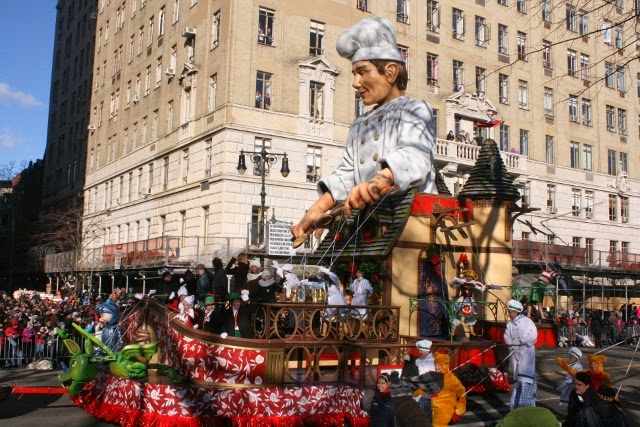 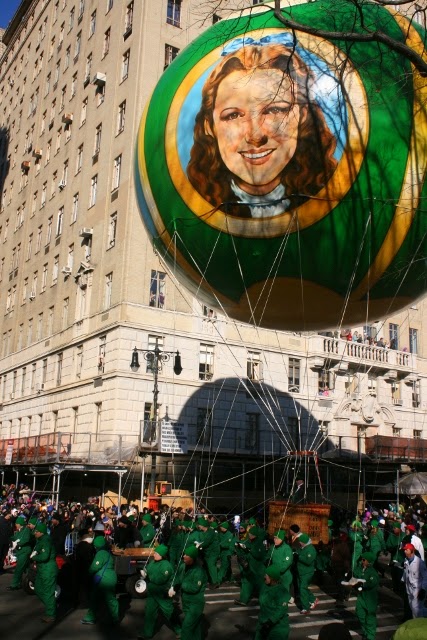 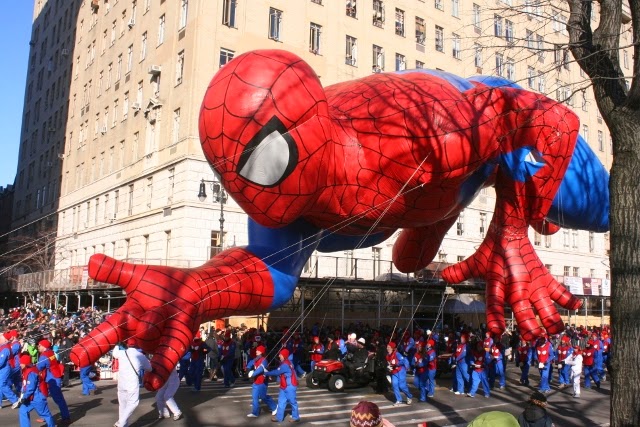 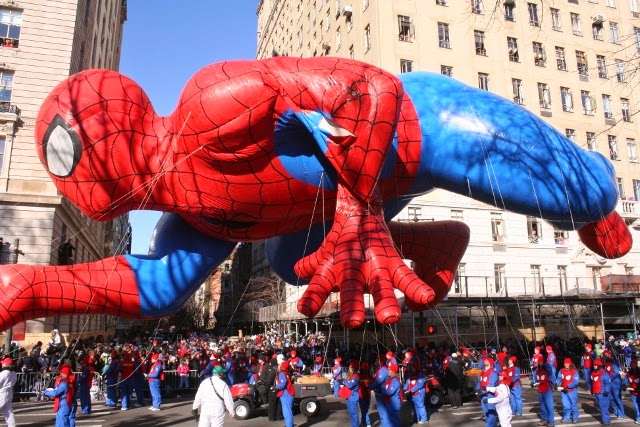 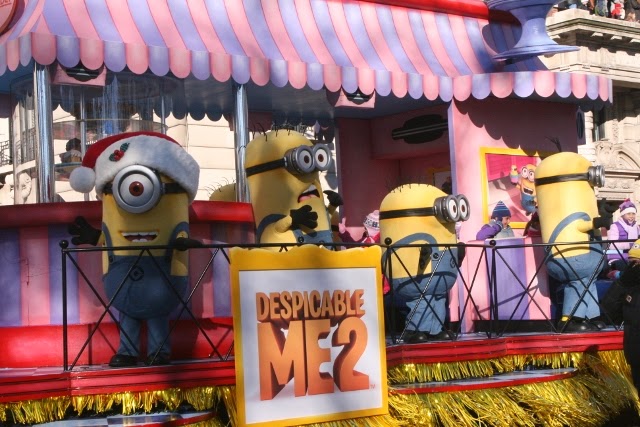 These are looking amazing! Such a great blog!