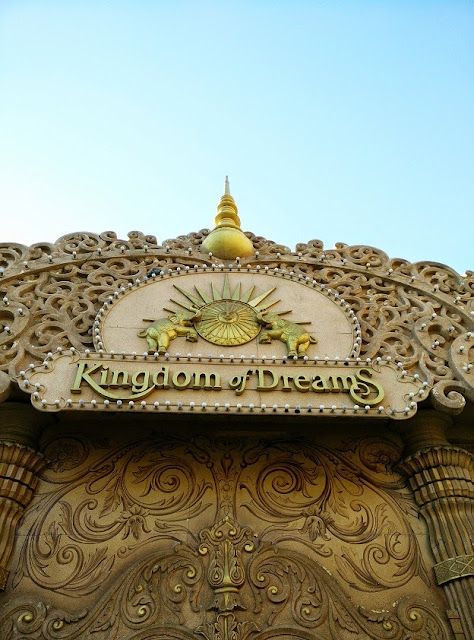 India is known for its colourful garb distinctive of different regions, lavish song and dance performances, fiery cuisine filled with spices and its continuous search for spiritual awakening. But rarely can you find all these elements at one place. Kingdom of Dreams—located in Gurgaon, Haryana—offers a glimpse into the myriad things that make India an exciting destination for travellers. Although it is a commercially inclined, it is a great entertainment venue for those looking to explore the country. 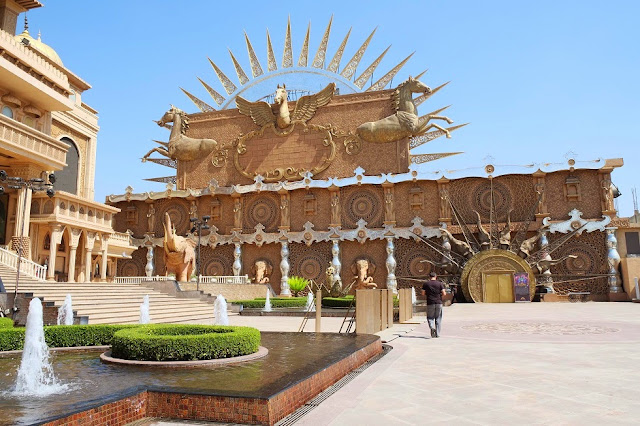 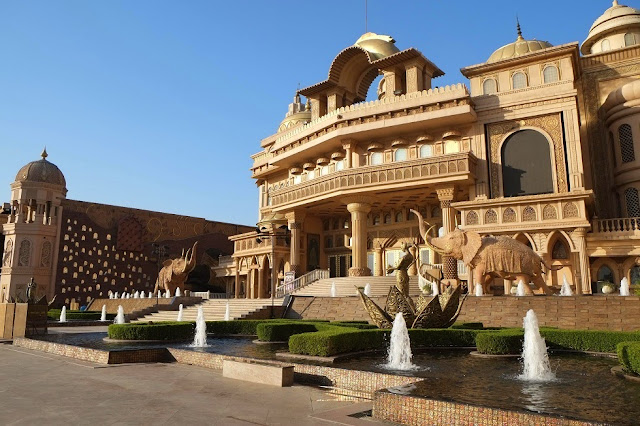 Live performances
The grandeur of India’s Bollywood songs comes alive with musicals and plays at Nautanki Mahal. An auditorium that can seat about 846 people, Nautanki Mahal is equipped with state-of-the-art sound systems together with special effects technology that can replicate the appearance of rain, fire and the like. On my visit, I saw their most popular show till date: Zangoora—The Gypsy Prince. What I found particularly impressive were the exceptional production quality; the advanced hydraulics and revolving stages, the aerial acrobatics by the performers, the seamless change of scenery and the sound system. The show itself was okay. The story seemed too predictable, following a very Bollywood film format. On the other hand, the choreography was well done and the cast did a great job. Please note that you cannot click photos while watching the show. 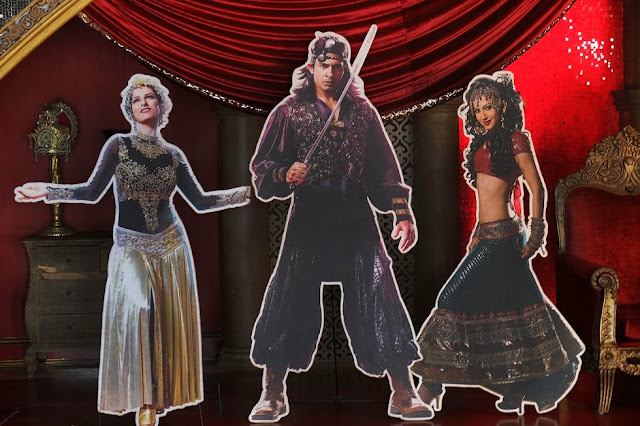 While watching the show, I saw many foreigners in the auditorium. I wondered if they understood anything as the show was in Hindi. I was pleasantly surprised to know that they provide electronic translators in six different languages; English, Russian, Korean, Spanish, French and Japanese. They come at an additional cost of Rs 250. They also provide crèches for families with toddlers, which is free of cost.

Food and drinks
Nautanki Mahal itself has a food and drinks counter you can explore during intermission. Alcoholic drinks are also available. However, be sure to visit the Culture Gully section on the premises. Spread over 1,00,000 square feet, Culture Gully consists of six themed restaurants, six show kitchens, three street bars and seven retail stores that are designed to showcase food and culture of different regions of India, namely Mumbai, New Delhi, Sikkim, West Bengal, Assam, Kerala, Punjab, Madhya Pradesh, Rajasthan, Lucknow, Chennai, Kashmir and Goa. The decor is exceptional and each region has been depicted beautifully featuring prominent sculptures and installations that are reminiscent of the places. For instance, a sandy beach covers Goa, while Madhya Pradesh houses a giant replica of a sculpture from Khajuraho. For those with a love for all things Bollywood, there is the IIFA Buzz Cafe (affiliated to the IIFA Awards) whose interiors are covered with movie posters and other memorabilia. 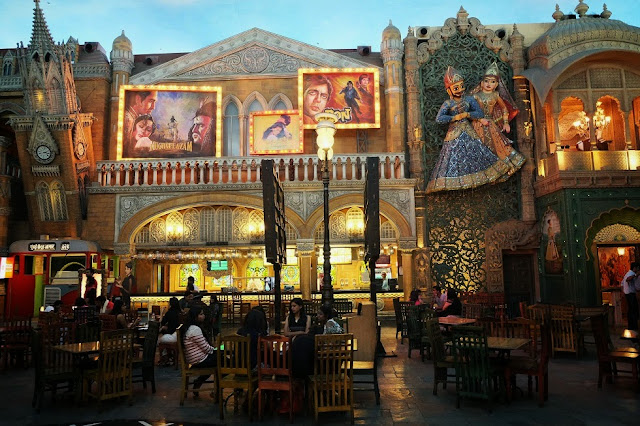 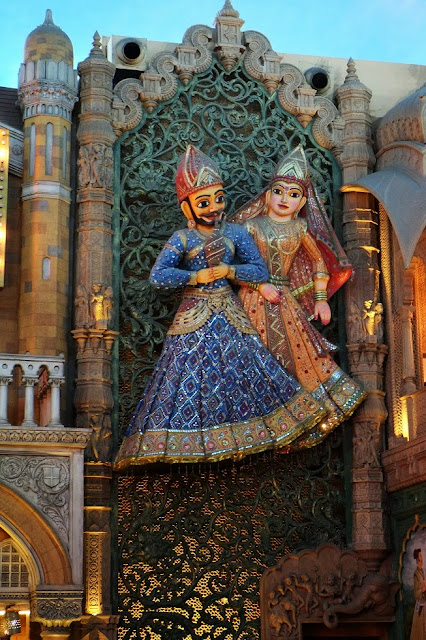 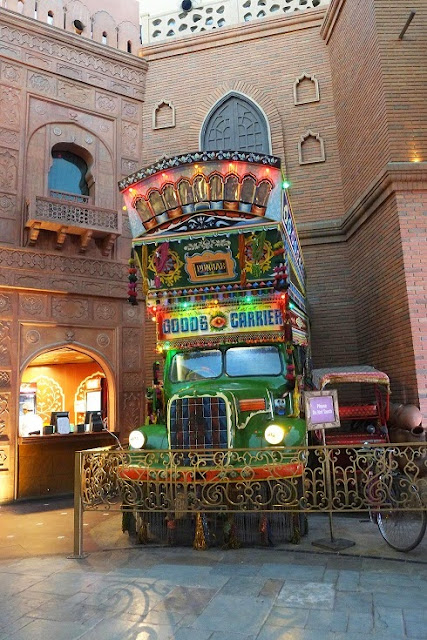 Spiritual Gully
This area is a simple walk-through with an artistically designed sleeping Buddha.

Overall, Kingdom of Dreams is a fun entertainment destination that you can explore for the day. The cost of a show is anywhere from Rs 1,099 to Rs 3,999; depending on the seats you pick. The food and drinks cost will be additional. While the price is on the higher side, they offer good deals every now and then. Check their website for updates before you book: www.kingdomofdreams.in