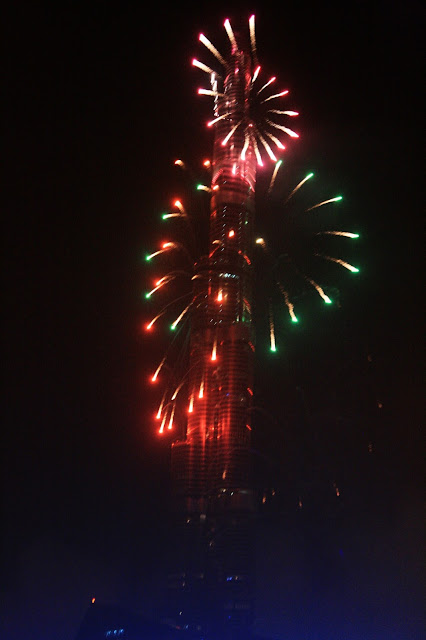 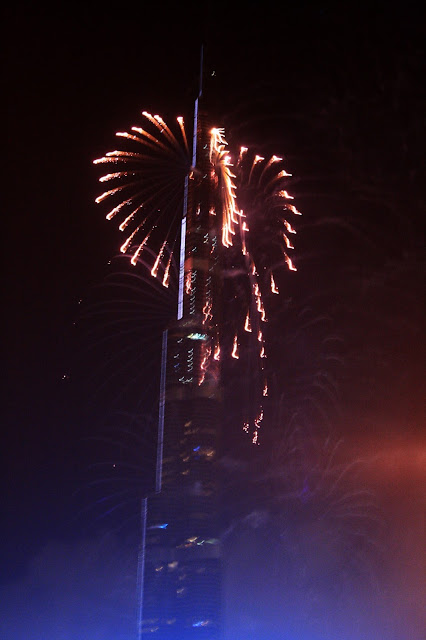 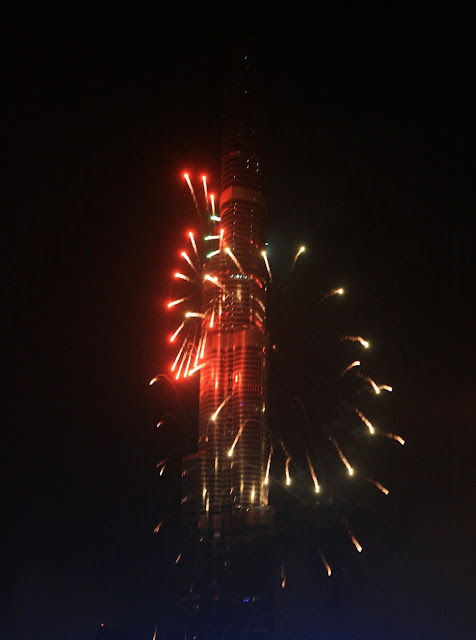 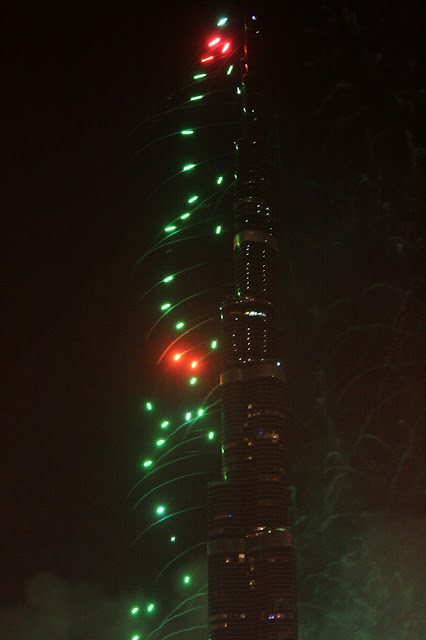 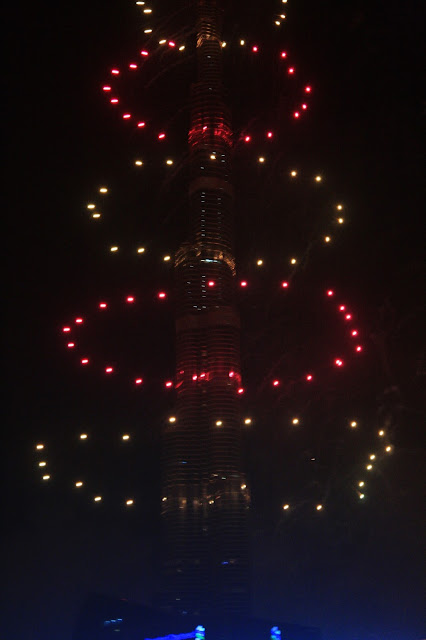 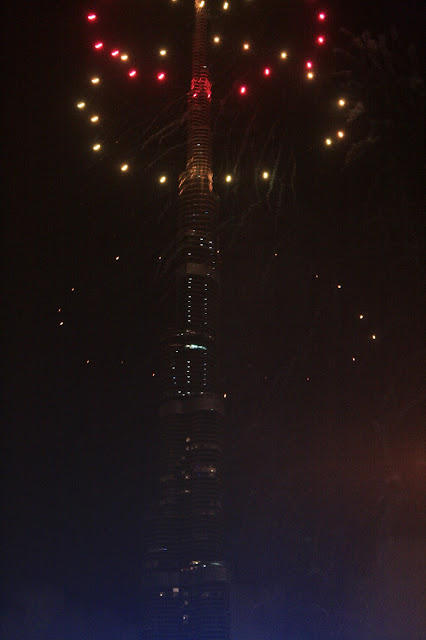 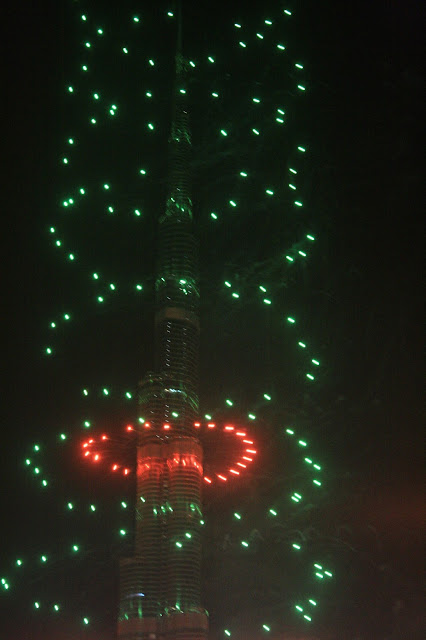 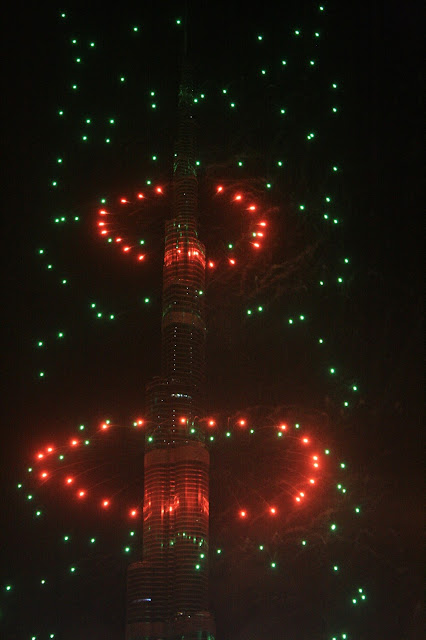 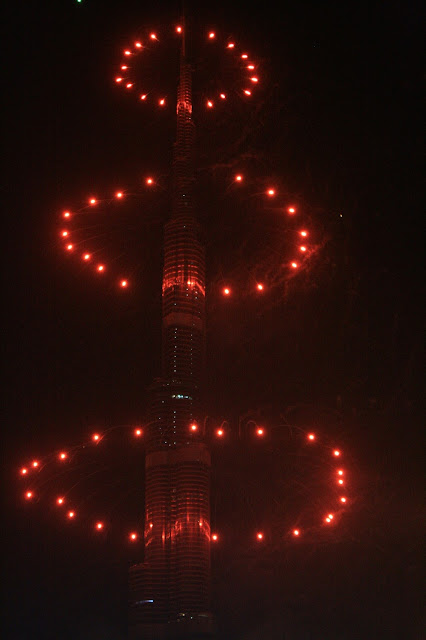 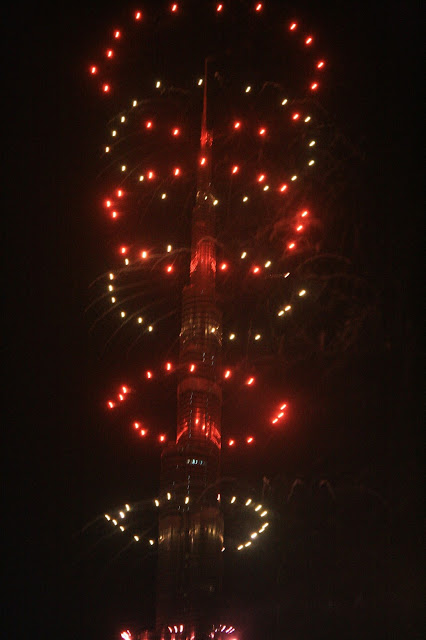 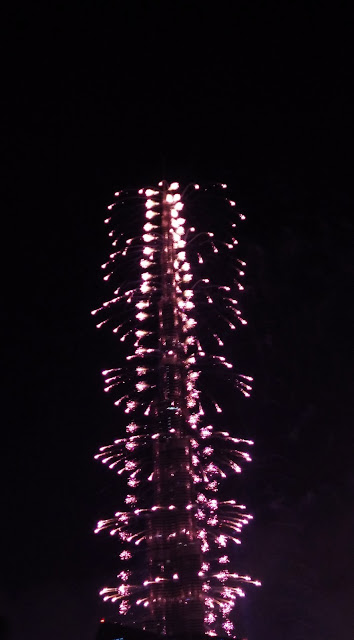 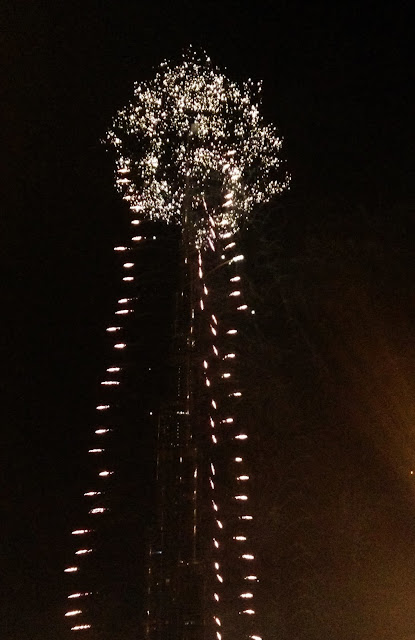 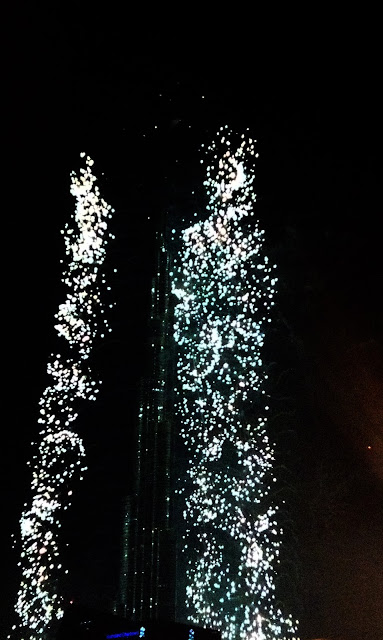 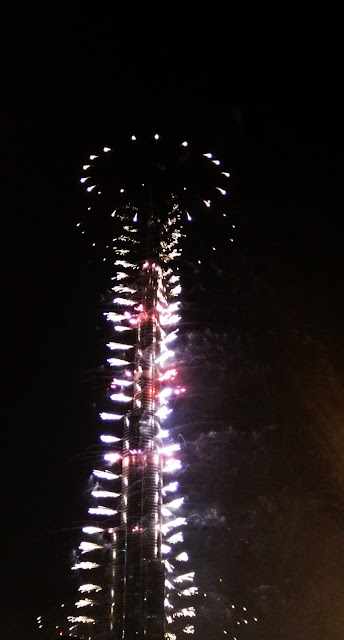 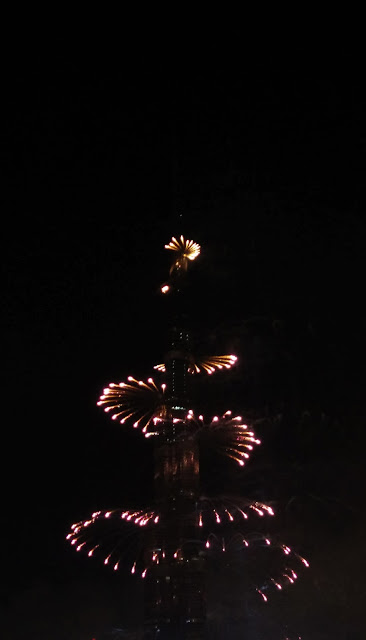 Hey Ruchika! The pictures are stunning! I can only imagine what a sight it would've been! Fireworks going off according to schedule even in the face of tragedy shows the professionalism of the hotel staff.