Bangkok's trendiest cafes that are yet unexplored 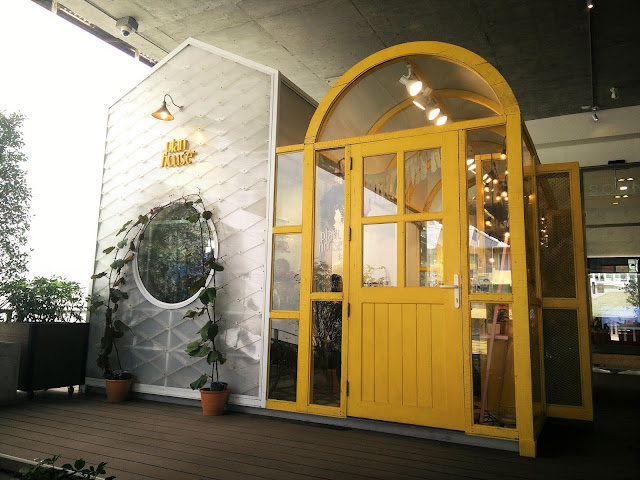 One of the most popular international tourist destinations, Bangkok has long been known for its night-time revelries, wild parties and cheap shopping. But there is a quieter side of the city that’s relatively unexplored; especially for those looking for a laid-back vacation filled with good food and lasting conversations. From themed cafes to dessert bars, this bustling city is quickly catching up with the burgeoning café culture that is rapidly spreading across urban cities world over. A large number of cafes are concentrated in the by-lanes that comprise the Thonglor and Ekkamai neighbourhoods in the Sukhumvit area.

The Commons
Located on Thonglor Soi 17, The Commons is a community hub spread over four stories replete with cafes, eateries, stores, a marketplace and a play area. Designed as an artistic loft with tall ceilings and airy spaces, the concept was created to bring people together through food and fun activities that encourage wholesome living. The buzzing space hosts jazz sessions, kitchen workshops, private parties, events and even fitness lessons. There are also pockets of open areas where people can simply sit and read amid the ambiance. Some of the notable cafes here include Roast, an all-day eatery that’s known for their scrumptious brunches, single-origin coffees sourced from regions like Guatemala and Rwanda and indulgent desserts. Their décor screams casual chic with subtle use of wood and glass with potted plants adding some greenery. 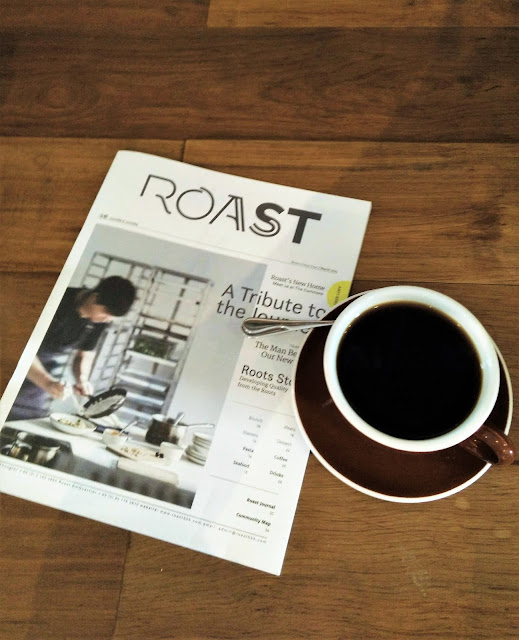 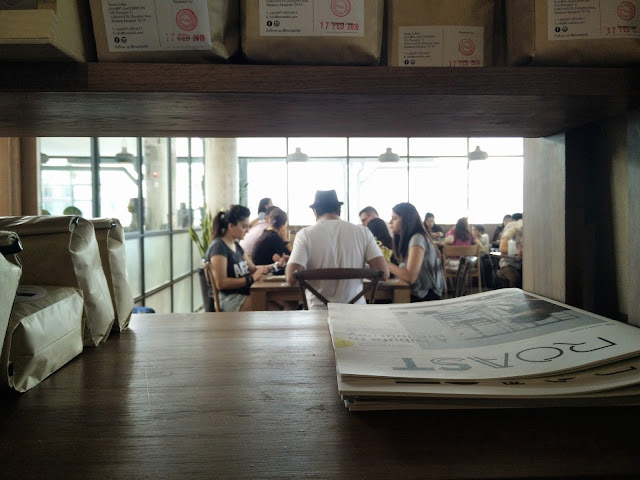 Another eatery at The Commons that deserves a mention is Jona Waffle. A graduate of Le Cordon Bleu, Chef Songpon Wongpaisan specialises in creating overnight yeast-raised waffles giving them a soft interior with crispy texture on the outside. The menu features lavishly decked waffles such as Never Too Much—based on the accurate premise that you can never have too much chocolate—is a chocolate waffle base topped with caramelised banana and almonds, Belgian chocolate ice cream and warm chocolate; Lady in Red—a regular waffle with fresh strawberries, blueberries, yogurt honey sauce, berry sauce and strawberry ice cream; and the Tokyo Drift—a Matcha waffle base with green tea ice cream, red bean paste, banana, a sprinkle of Kinako (yellow bean powder used in Japanese desserts), and Kuromitsu (dark sugar syrup). 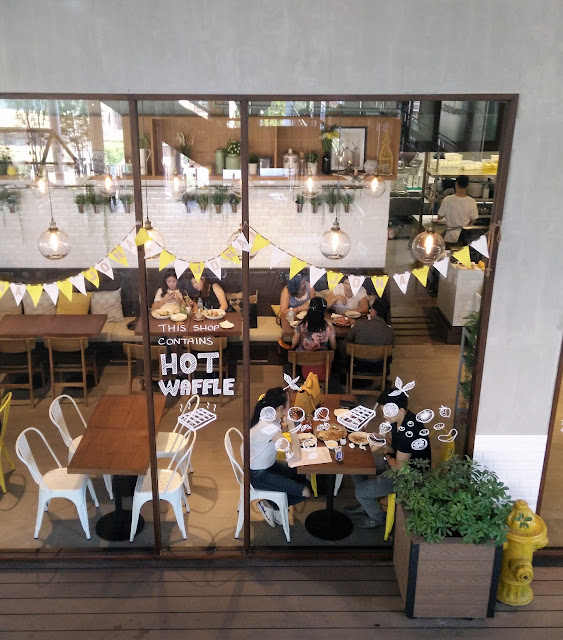 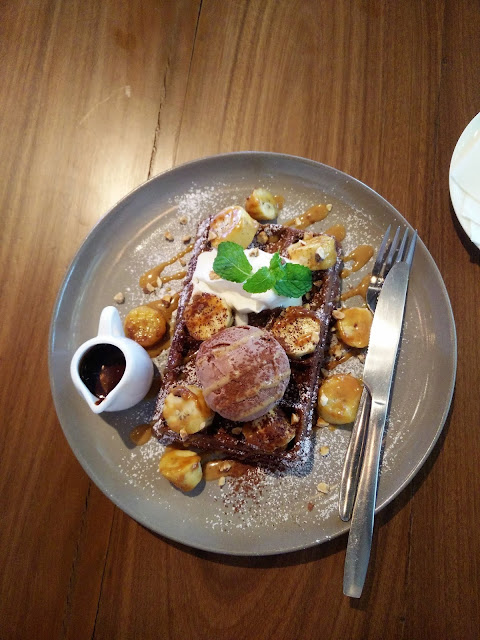 Mr Jones’ Orphanage
Walking into Mr Jones’ Orphanage makes you feel like a gleeful child lost in wonderland surrounded by fluffy teddy bears and enticing sweet treats. Modelled to look like as a playful children’s nook in a bid to rekindle your childhood memories, Mr Jones’ Orphanage is named so after a children’s book. Paper planes dangling from the ceiling, colourful carousels, almost life-size model trains chugging along above the tables and more whimsical elements form the creative décor of this café’s six locations in the city, including popular tourist hub Siam Center. But some elements remain the same such as the blonde pinewood used in making customised booths, greyish-blue velvet upholstery and the teddy bears. Their cakes and desserts though are their biggest attraction; even with savoury snacks on the menu. You will find tiers filled with red velvet cake, M&M and Kit Kat cake, white chocolate cheesecake, passion fruit sponge, milk pie and Match toast. You can wash them down with flavoured milk served in cute little milk bottles. The cafe also offers you to adopt a teddy bear—that comes with a passport and personality—the earnings of which is donated to Camilian Home, a foundation for children with disabilities. 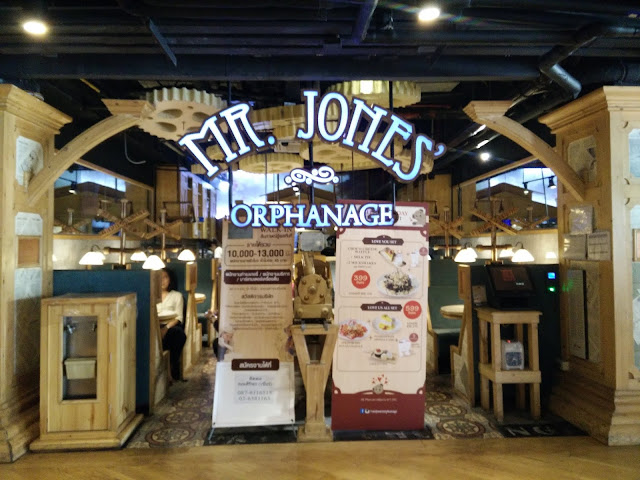 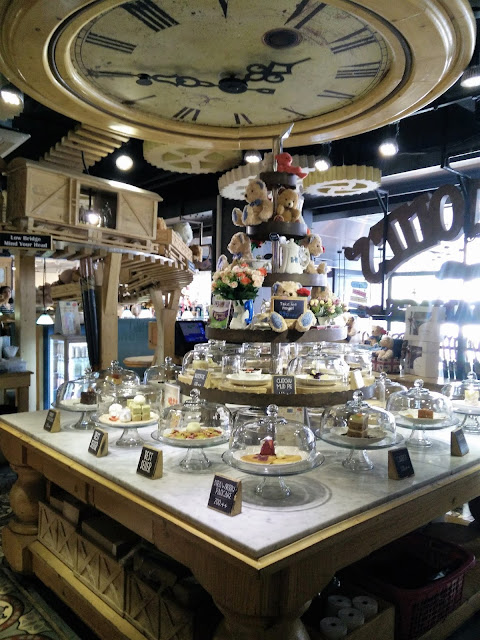 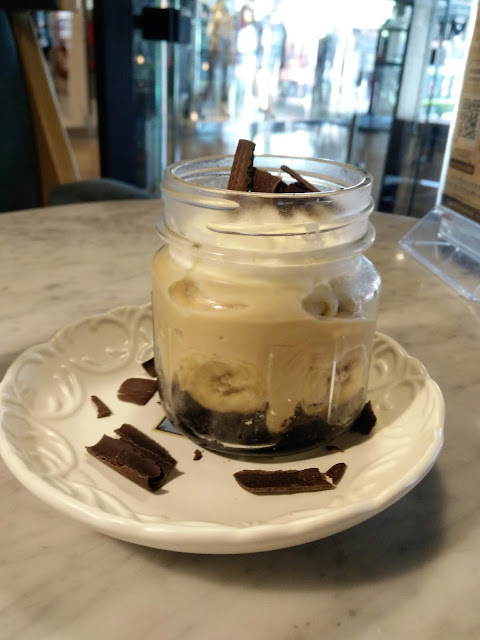 Karamaket Diner
Located only a few minutes away from BTS station Phrom Phong, just ahead of Hotel Emporium Suites, Karamaket Diner is well hidden from the throngs of crowds that frequent the surrounding Sukhumvit area. At the door itself, you will be greeted by aromatic fragrances emanating from its essential oils shop adjacent to the diner. Originally a perfume brand, Karamaket began as a perfumery selling various fragrances and lifestyle products, eventually getting into the restaurant business with Everyday by Karmakamet, a quaint cafe in Silom. The Karamaket Diner is their second restaurant. The rustic interiors of this two-storeyed space are defined by exposed brick walls, bamboo sticks entwined with dried flowers hung on the ceiling, vintage apothecary cabinets with numerous labelled drawers, stained glass windows and sepia-toned jars bearing names of fragrances from different regions, such as nectarine blossom from Iran. The menu is inspired by French cuisine, but for those looking for a hearty meal instead of an 'arty' one can also opt for pastas, burgers or a variety of egg preparations. The main highlight is surely their ‘photo-worthy’ desserts. Strawberry in the Clouds is a likely winner in this category. Hidden under a large globe-sized mound of rainbow-coloured cotton candy is a glass filled with pieces of strawberry shortcake, amaretto cream, walnut crumble and strawberry ice cream. 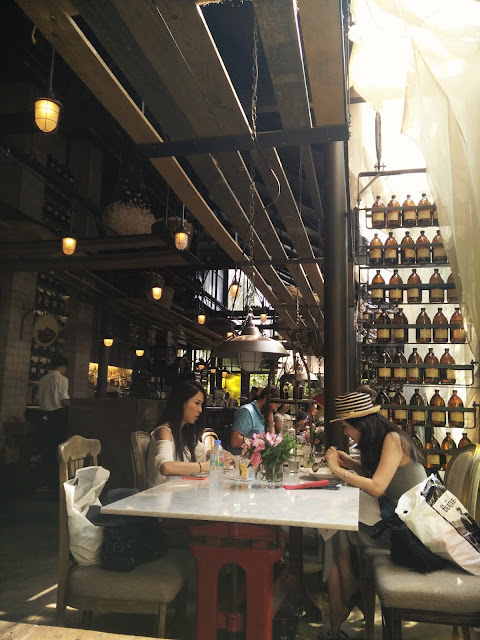 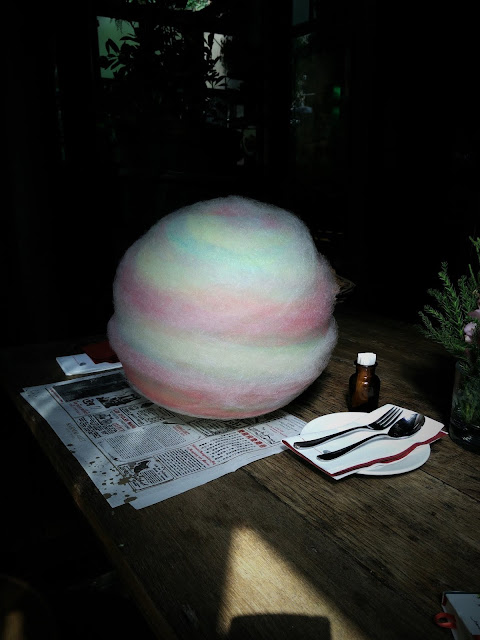 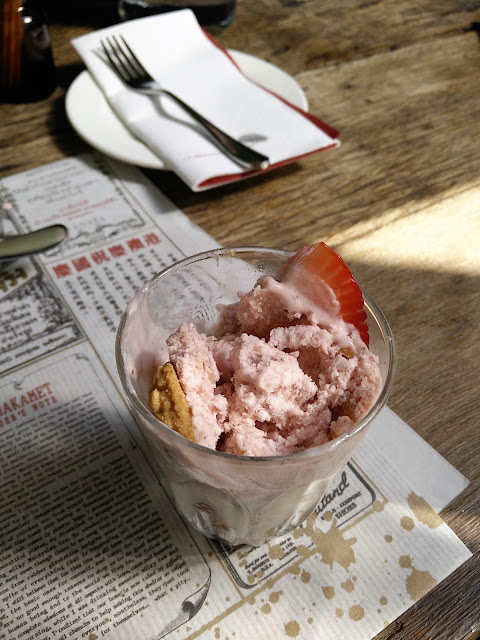 (Un)Fashion Café
(Un)Fashion Cafe brings together one of the most coveted activities in Bangkok—shopping—with a dash of bitter-sweet indulgence and a hipster chic vibe. Situated at a mere 10-minute walk from Ekkamai BTS station, this cafe sits next to a flurry of vintage fashion stores selling leather bags, shoes and accessories, among other items. The café’s exterior almost looks like a two-storeyed brick-walled trailer, with the seating areas inside split into booths bearing comfy mattresses where one can lie on and read books all day. Their minimal menu comprises baked goods such as berry tarts and scones with clotted cream and jam paired with a range of coffees and teas such as the Matcha Latte, Strawberry Mango tea and Banana Chocolate Latte. 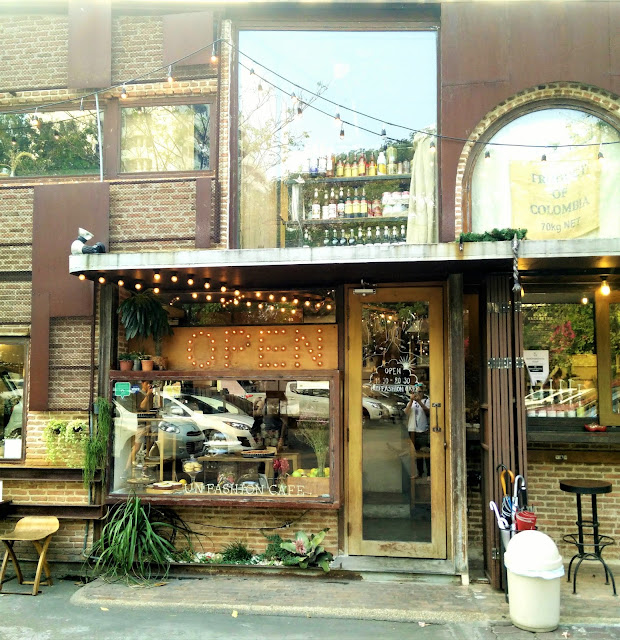 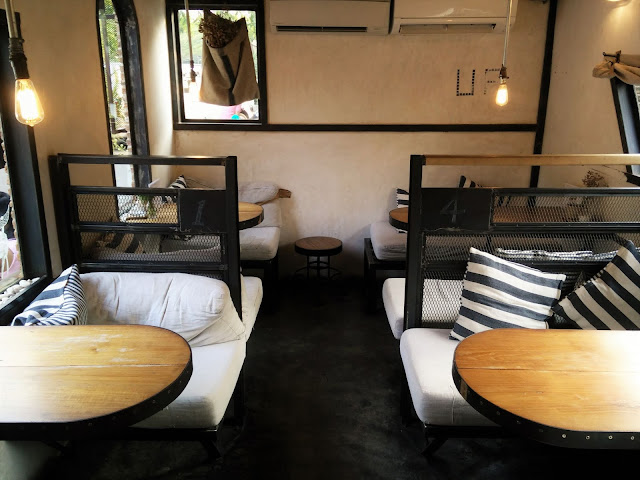 This article originally appeared in Lonely Planet India in September, 2016.

Bangkok is surely a fun and cool place to spend time. Thank you for suggesting some awesome cafes, I'm sure they will get more visitors now :)

Thanks Carl. Do visit some of these on your next trip.

What an excellent post. I read your blog. You write a very good blog with beautiful photographs.